Following the recent attacks on Yewa communities, scores of Ogun indigenes have relocated to Benin Republic. In the past few days, there h... 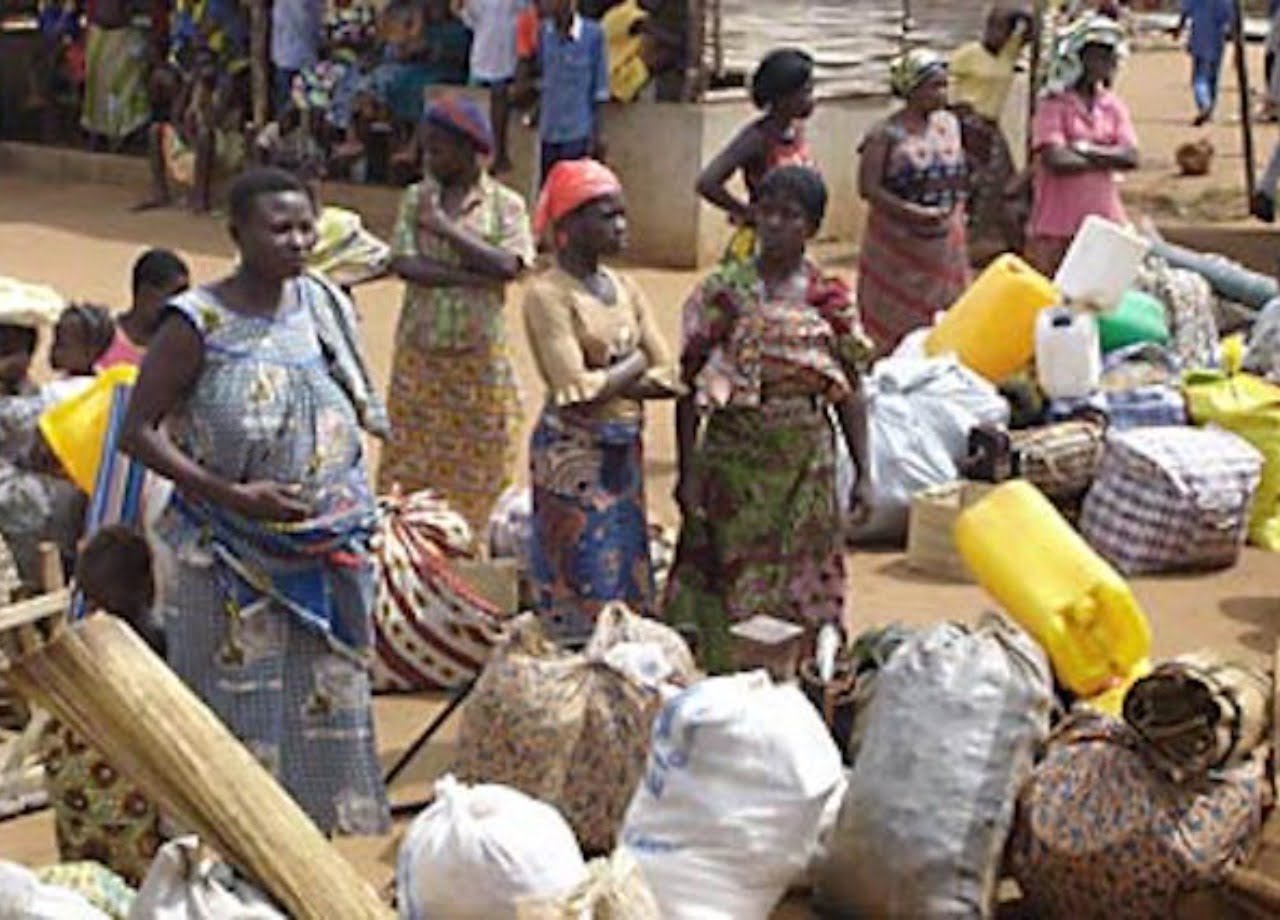 Following the recent attacks on Yewa communities, scores of Ogun indigenes have relocated to Benin Republic.

In the past few days, there have been cases of attacks by people suspected to be herdsmen in Yewa North and Imeko Afon Local Government Areas.

In Imeko, Saga Gist reported how a farmer, Dele Olowoniyi, was slaughtered by gunmen, who attacked Oha village at night.

A few days after, about six persons were claimed to have been killed in Owode Ketu area of Yewa North when the attackers invaded the community overnight.

After this, several other Yewa residents were reportedly killed, many houses burnt, while a yet-to-be identified number of people, including children sustained varying degrees of injuries.

Last week Monday, Governor Dapo Abiodun visited Yewa to sympathise with the victims. But, when he was at Owode Ketu and other places visited, some suspected herdsmen kidnapped one Mrs Ajoke Ishola and later dumped her lifeless body behind Obasanjo’s farm at Igbo-Ori.

It was a similar scenario the day Abiodun sent a delegation to the area. The delegation had hardly returned to the state capital in Abeokuta when the people of Agbon Ojodu were visited by the suspected killers.

Earlier before the recent killings, recalled that there have been lamentations from traditional rulers in the area. The Obas had sent a petition to the state government, the police and the Army, lamenting that some soldiers led herdsmen into their villages, flogging anybody who tried to stop them from grazing on farmlands.

But, due to the alleged failure of government to take actions, the cries of the monarchs and residents of the area attracted the attention of the popular Yoruba activist, Sunday Adeyemo Igboho, who visited the state to displace Fulani herdsmen in Igua.

During Sunday Igboho’s visit, houses belonging to the Fulani and Kara market in Igua were set ablaze by some hoodlums, who allegedly took advantage of the development.

Some analysts have opined that the recent incidents were reprisal attacks launched by some Fulani herdsmen to avenge the burning of their houses.

In an attempt to put an end to the killings and other security challenges in the area, Gov Abiodun held a meeting with four Northern governors and Rotimi Akeredolu of Ondo State.

Also, Abiodun visited President Muhammadu Buhari on Friday to present a report to him on the crises in Ogun, saying relative peace has returned to the troubled areas.

To him, the killers in Ogun state are bandits who are cattle rustlers, noting that people could not differentiate between peaceful Fulani herdsmen and bandits.

However, another set of people were kidnapped around 4am on Saturday along Ayetoro-Abeokuta road.

According to the police, one of the kidnappers arrested was a Fulani man.

Today, many residents of Yewa North have become refugees in Benin Republic.

“When we are not sure of our safety in Ogun State. We have to relocate to nearby Benin Republic,” a resident of the area said.

It was gathered that five of the refugees have given birth in the camp allocated to them by the government of Benin Republic.

Findings by our correspondent confirmed that many villages in Yewa North have been deserted over fear of another invasion by those Gov Abiodun called “cattle rustlers”.

On Sunday, when the peace committee took food items to the area, it was learnt that there were no recipients.

Commenting on the matter, the Eselu of Iselu, Oba Akintunde Akinyemi, said the residents were not on ground to receive the rice, noodles and other items from government representatives.

Oba Akinyemi, explained that the people preferred being slaves in Benin Republic than coming back home to be killed.

“It is a terrible situation; nobody is around. They have deserted the houses, the schools, everywhere. Palliatives are in Tata; we can’t go and pick them because we are still looking for who to give them to,” the Oba said.

According to the traditional ruler, some residents said they would not return to Nigeria until there is maximum security.

It was gathered that government has deployed a taskforce of security agents to the Ogun West axis of the State to foil any further attack on villages.

Indigenes of the senatorial district have constantly alleged marginalisation, being the only zone that has not produced a governor since Ogun was created 45 years ago.