A 46-year-old Olatunji Sobola has told the police that he killed his wife after seeing some suspicious text messages on her phone. Sobola,... 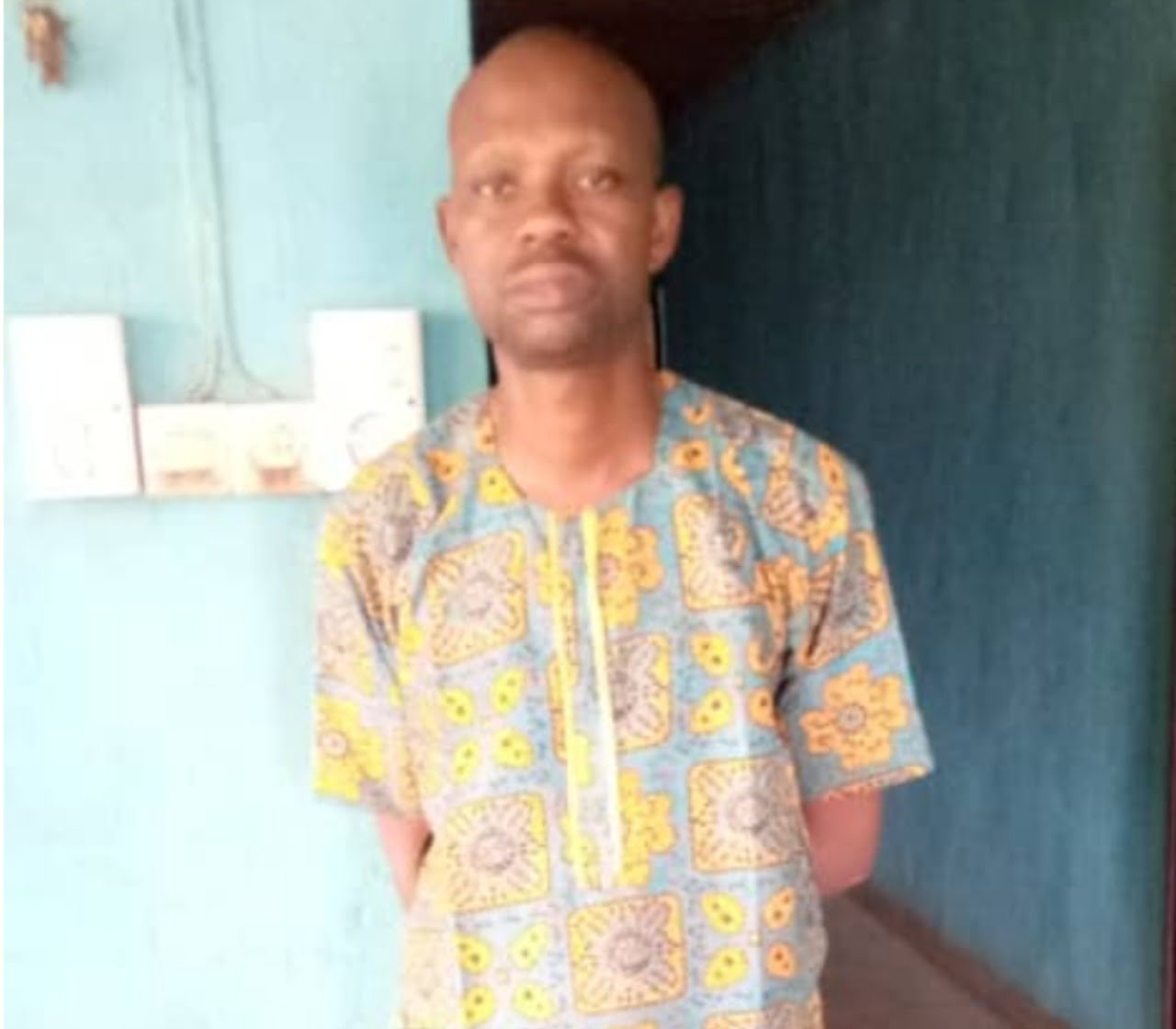 A 46-year-old Olatunji Sobola has told the police that he killed his wife after seeing some suspicious text messages on her phone.

Sobola, a staff of Remo North Local Government, has confessed that he suspected his wife of 20 years of “having extramarital affairs because of some text messages he saw on her phone.”

According to the Ogun State Police Spokesman, Abimbola Oyeyemi, the suspect stated further that it was when he challenged his late wife about his suspicions that a fight broke out between them, which eventually led to the death of the 38-year-old mother of three.

Oyeyemi said on Monday that the man was nabbed on Saturday, following a complaint by the father of the deceased, one Alhaji Ambali Yinusa, who reported at Owode-Egba divisional headquarters that his son-in-law, Sobola, had a misunderstanding with his wife, Momudat Sobola, which led to a physical fight between them.

The deceased’s father stated further that in the process, Sobola took a knife and stabbed his wife at the back.

Upon the report, the DPO of Owode-Egba division, CSP, Matthew Ediae, had sent his men to the scene where the suspect was apprehended, while the victim was immediately rushed to the hospital, where she later gave up the ghost.

The corpse of the deceased had been deposited at the morgue of Olabisi Onabanjo University Teaching Hospital’s morgue in Sagamu, for autopsy.

Meanwhile, the Commissioner of Police, Cp Edward A. Ajogun, has ordered the immediate transfer of the case to homicide section of the State Criminal Investigation and Intelligence department for further investigation and prosecution.