A chieftain of the All Progressives Congress (APC) in Oyo State, Mr. Jide Adeyemi, has declared that it is not enough for youths in the co... 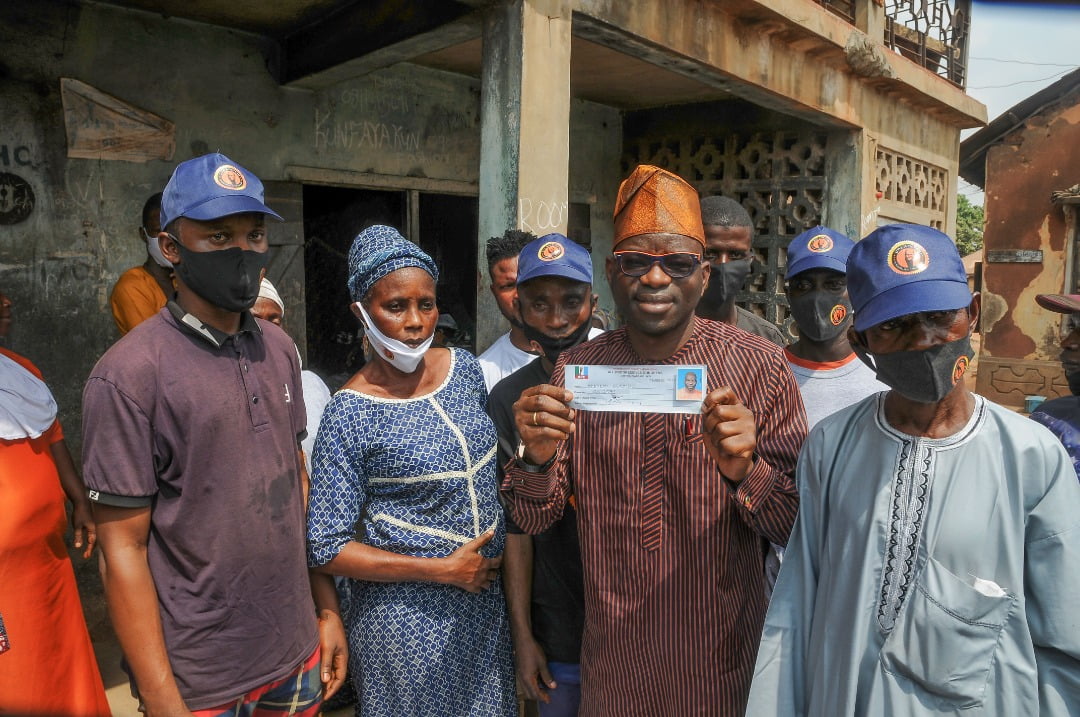 A chieftain of the All Progressives Congress (APC) in Oyo State, Mr. Jide Adeyemi, has declared that it is not enough for youths in the country to complain about bad governance only in the social media.

Adeyemi noted that it is not enough for youths in the country to express their opinions about the state of things in the country only on Facebook, Twitter or Instagram because the Independent National Electoral Commission (INEC) will not count their posts, comments and likes during elections.

He made the declaration while speaking with journalists shortly after revalidating his membership of APC at Ita Baale Olugbode in Ibadan North East/ Ibadan South East federal constituency at the weekend.

Adeyemi noted that the only way for youths that constitute majority of the voting population to change the narrative in the country from bad to good is for them to get themselves involved in politics and governance.

Adeyemi insisted that INEC is only interested to counting the number of votes cast on election day, hence there is a need for youths to get themselves involved in politics if they are ready to take over power from the older generation.

He said that youths in the country cannot effect the needed changes if they distanced themselves from politics.

“We are going to pray as Christians because we believed in God, but then INEC will not count our prayer points. So beyond coming out to vote, everybody needs to come out and join the party and also be involved in governance. And I hoped that with all of us, we can make Nigeria a better country.”

Adeyeml while speaking further, maintained that the ongoing exercise shows that people of the state are ready to contribute their own quota to the development of the country.

“The exercise has confirmed to us that our people are ready and are interested in national development. And we are happy that the people of Ita Baale have come out to register to be part of the progressive party, APC.

“Young people have also come out. Our parents, daddies and mummies have come out to register. This has shown that APC is the party they want to belong to. It also shows that our people are ready to contribute to National development.

“My advice is that we must all change Nigeria for the better. We must come and work together to make Nigeria a great country. So I am encouraging everybody, young people, old people to please come out and join us and make this country a better one. We cannot sit down and be looking how things are going on, we need to come.