A member of the House of Representatives, Tajudeen Adefisoye, has revealed how civil servants are inflating amounts for nominated constitu... 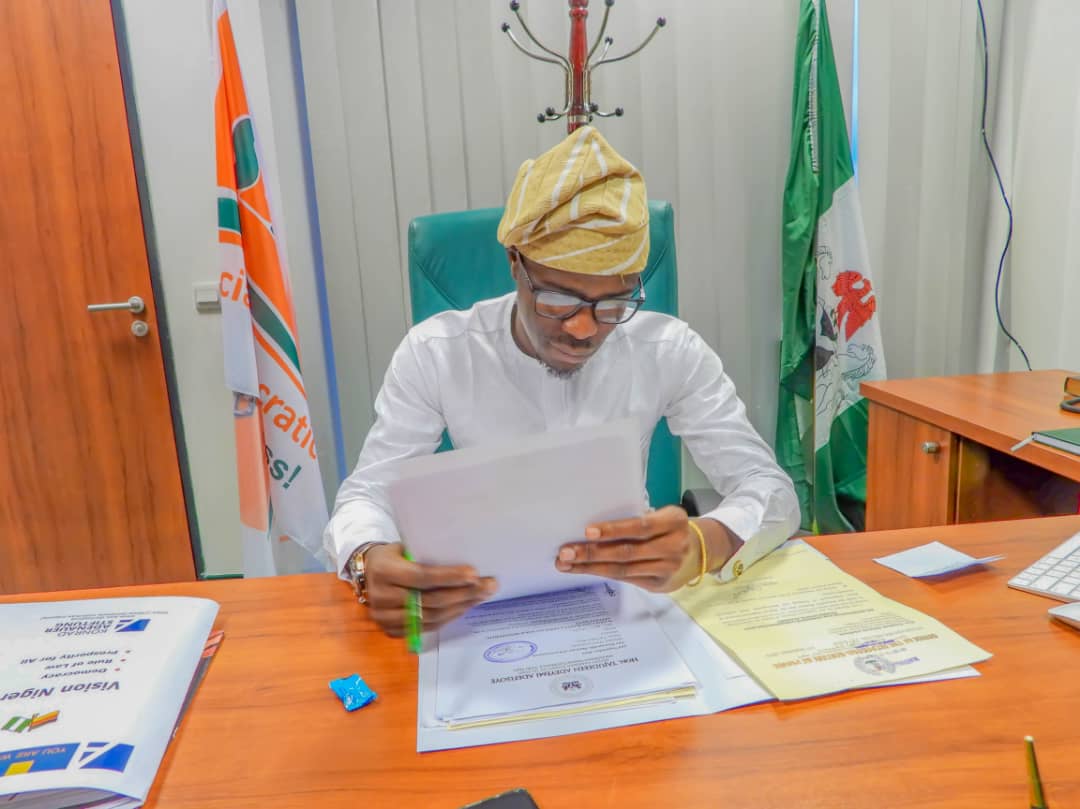 A member of the House of Representatives, Tajudeen Adefisoye, has revealed how civil servants are inflating amounts for nominated constituency projects.

Adefisoye, also known as Small Alhaji in a tweet on Monday disclosed details of a N40m project he nominated.

According to him, the bill of quantities reveals some details about the project, and he vowed to take on the matter.

He reveals that N1.5million was allocated for inspection and N400,000 for fueling of operational vehicles. Also, N700,000 to be spent on procuring generator to power the project after completion.

Adefisoye who is a first timer in the House disclosed that N2m is set aside for contingency fee.

“While going through the BOQ of a nominated project that is only worth N40m, one will nearly cry for Nigeria. Sadly, contingency fee is N2m, inspection fee is N1.5m, fuelling of operations vehicle is N400,000 and Service Charge is 5% of the contract sum.

“Vat is 7.5 % and Tax 5 % of the Contract sum But, Generating Set that will power the same project after completion costs N700,000. Corrupt civil servants. I will have to take up this case. I hope you all can see why we have abandoned projects everywhere.”