Ikenna Nwatu, a petitioner, from Oruku community in Nkanu East Local Government Area of Enugu State, on Thursday, spoke on the murder of I... 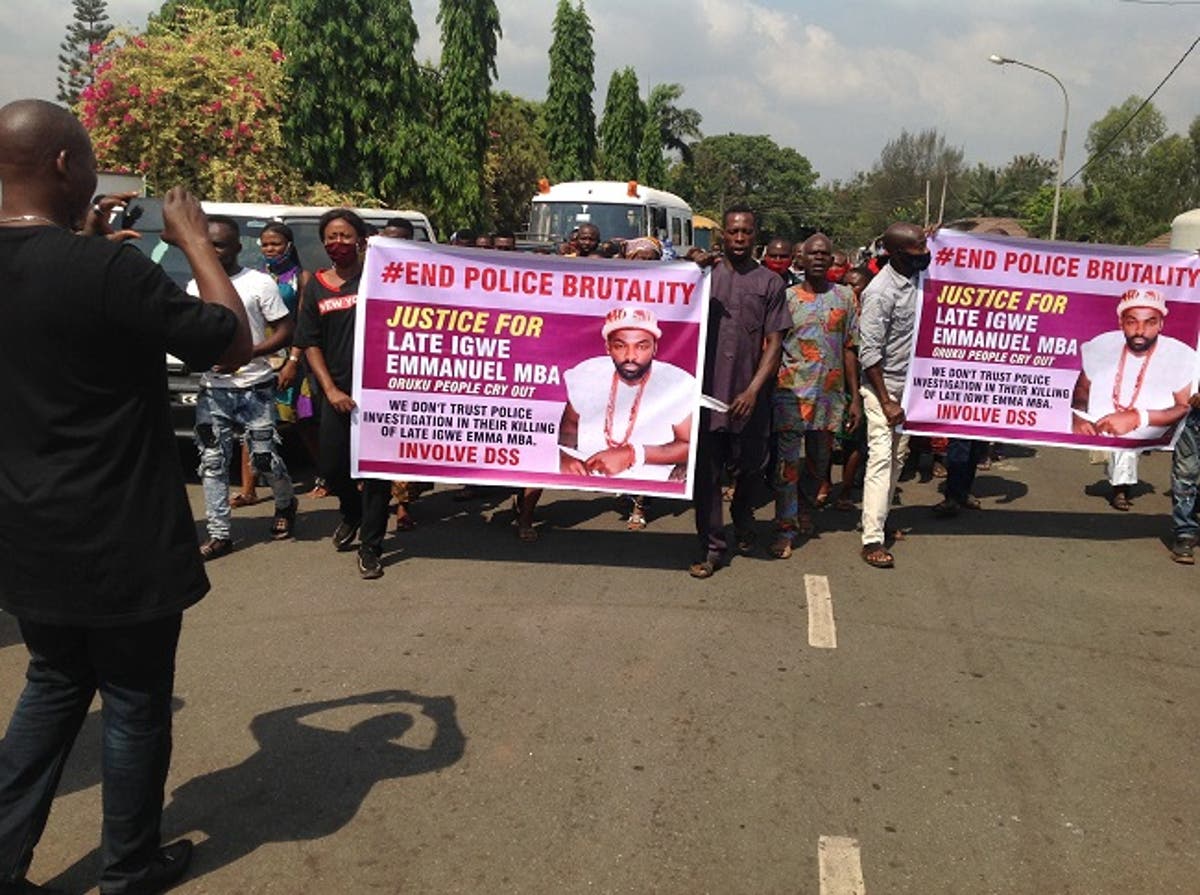 Ikenna Nwatu, a petitioner, from Oruku community in Nkanu East Local Government Area of Enugu State, on Thursday, spoke on the murder of Igwe Emmanuel Mbah.

The traditional ruler was shot dead on December 26, 2020.

The assassination sparked a disorder that caused destruction of lives and property in the community.

At the Judicial Commission of Inquiry investigating Mba’s killing, Nwatu linked the killing to the late royal father’s plan to review land transactions.

He recalled that Igwe was killed on the same day Mba planned to inaugurate a seven-man Oruku Land Review and Reform Committee.

Nwatu, ex-Chairman of the Oruku Town Union Caretaker Committee, said the reform team was to scrutinize land sales to meet the current needs and interests of Oruku.

Incumbent chairman of the committee, Linus Nwatu, alleged that 23 collaborators and sponsors were fueling cultist activities in the town to destroy it.

He urged the panel to look into the names listed in his memorandum as the masterminds and bring them to book.

The commission headed by Justice Harold Eya, adjourned hearing of other memoranda until March 1, 2021.

On Wednesday, Samuel Ani, a community leader in Oruku was murdered. He was to appear before the commission on Friday.