Teenage siblings, one other arrested for cultism in Anambra 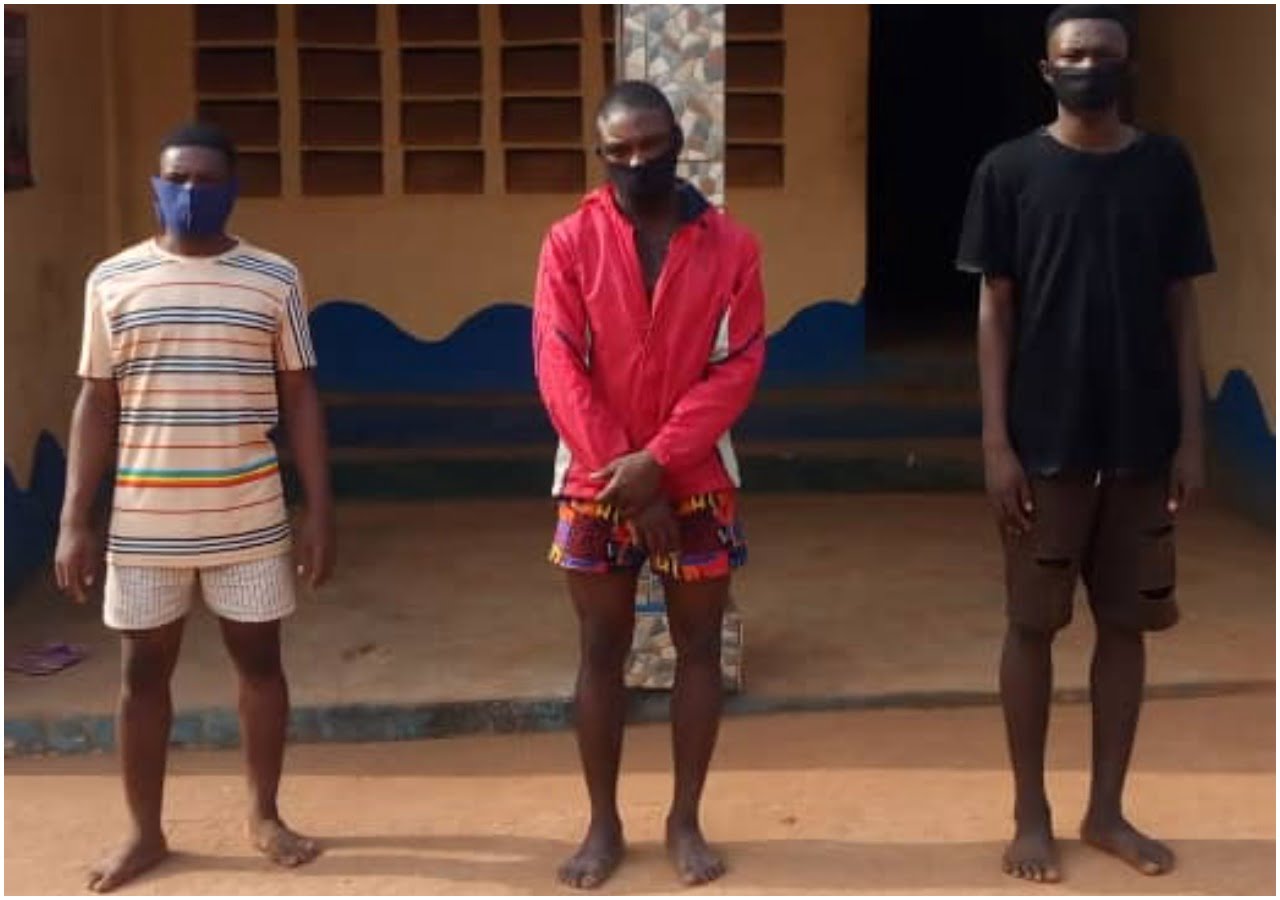 Two teenage brothers, Uche Ugonna and Ebube Ugonna from Amawbia, Awka South Local Government Area of Anambra State have been arrested for their involvement in cultism.

The state Police Public Relations Officer, CSP Haruna Mohammed who disclosed the news of their arrest said the boys were aged 18 and 19 years respectively.

Mohammed in a press release said, “On 28/2/2021 at about 6:20am, after receiving credible intelligence report, police operatives attached to the Command Special Anti-cult unit(SPACS) arrested three notorious cultists following raids conducted at their hideouts.

“Suspects confessed to being members of “Payton confraternity” and “Vikings confraternity”. They will be charged to court for prosecution after the conclusion of investigations.”

Mohammed said the Commissioner of Police, CP Monday Bala Kuryas, has reassured all Anambra indigenes that the command under his watch will continue to work until crime in the state is reduced to the barest minimum.