Three notorious bandits in Zamfara State have repented and surrendered their AK47 rifles and live ammunitions. They said they decided to e... 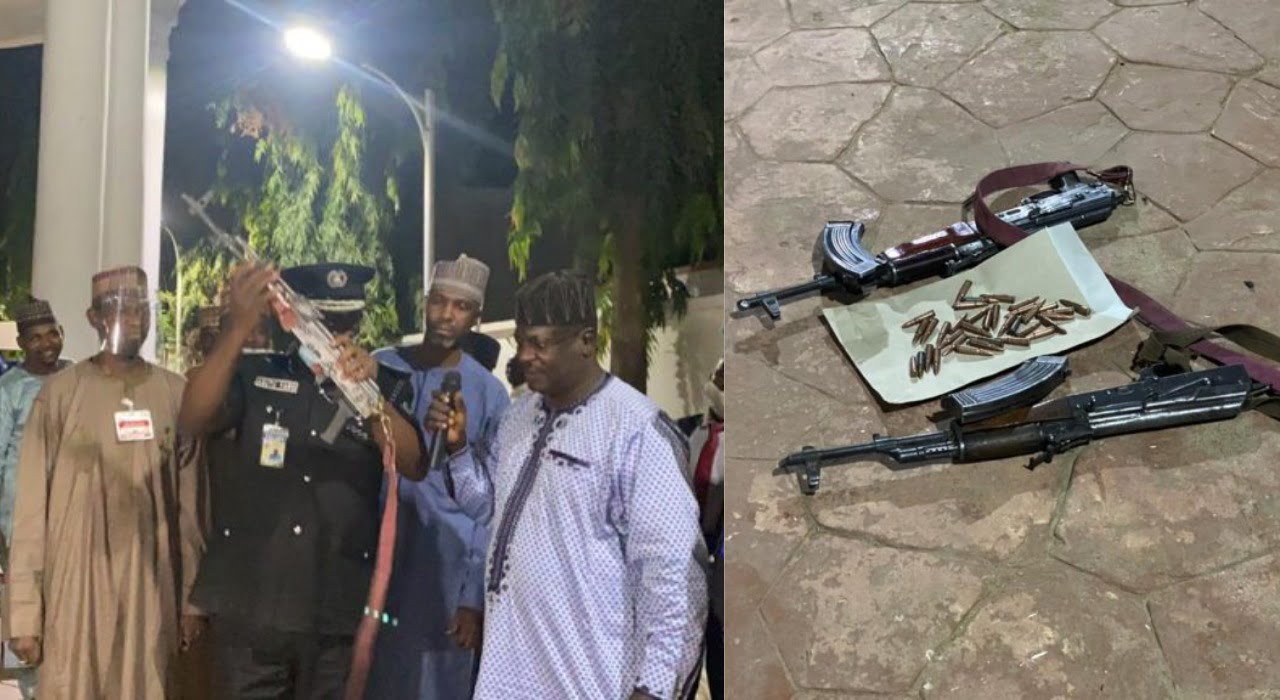 Three notorious bandits in Zamfara State have repented and surrendered their AK47 rifles and live ammunitions.

They said they decided to embrace the peace accord initiated by Governor Bello Mohammed Matawalle.

The ceremony took place at the chamber of the Government House in Gusau, where the notorious bandits operating around Bakura Local Government Area of the State surrendered three AK47 rifles.

Receiving the repentant bandits, Governor Bello Matawalle explained that peace accord and reconciliation remained the only and best option, noting that his administration was committed to doing everything possible to restore peace in the State.

The Governor insisted that his administration had not paid any money to any bandit as compensation since the peace accord and reconciliation process started in the State.

According to him, fire for fire against bandits would cause more bloodshed that could seriously affect the people.

“Nobody can dispute the fact that for over a decade, banditry, terror attacks and other forms of criminalities have been ravaging the State. Banditry activities have crumpled economic and social activities in the State,” the governor lamented.

Matawalle appealled to other criminals operating in the State and other parts of the Northwest region to surrender their weapons and embrace the peace accord and reconciliation process.

The Governor also condemned the recent abduction of the Kagara School boys, stressing that such act was affecting economic growth and frustrating the efforts of the government in the country.