The Ayedaade Local Government Area of Osun State Council has debunked reports that open defecation is now a norm for some households of th... 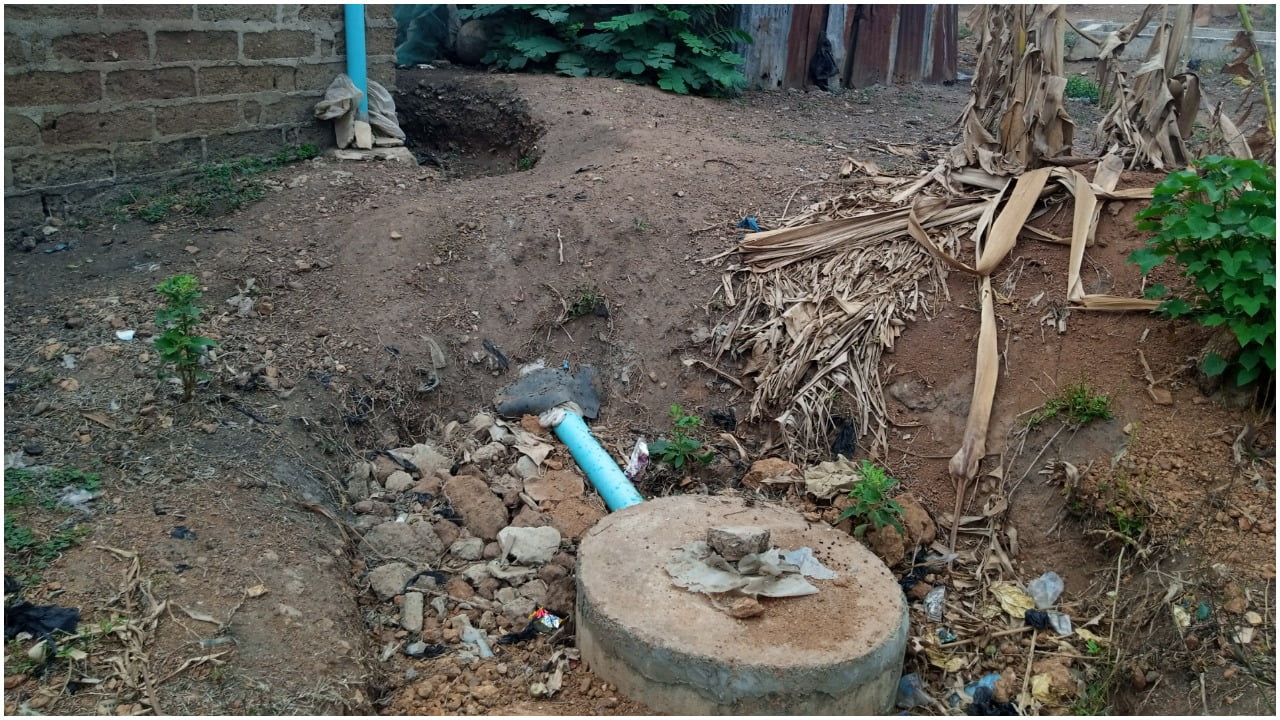 The Ayedaade Local Government Area of Osun State Council has debunked reports that open defecation is now a norm for some households of the area.

The report had alleged that some houses in Gbongan, the headquarters of Ayedaade local government area were without toilet facilities and running water.

But the manager of the local government, Yunus Olalekan, in a press statement disclosed that Ayedaade is a United Nations Children’s Fund (UNICEF) assisted local government and has enjoyed some intervention from the body adding that “there is no how the council area will have such problems”.

He asserted that UNICEF has drilled about 400 boreholes in the council area of which Gbongan which is the headquarters enjoys much of the intervention.

In Gbongan, according to him, most of the houses, with the help of the town’s palace council and the Waste and Environmental department have toilet facilities.

“To ensure adequate clean water, the council, in September 2020 repaired 71 boreholes out of the 400 which was drilled by UNICEF,” Olalekan disclosed.

“Most of the houses in Gbongan, 80 percent of them have toilet facilities and Waste and Environmental department in collaboration with the palace council are working assiduously to make sure the remaining 20 percent have toilets within a short possible time.”

He revealed that his department has charged about 10 houses to court in 2021 for inadequate toilet facility.