Former Premier League referee, Mark Clattenburg, has said that he is baffled as to how referee Stuart Attwell did not award Manchester Uni... 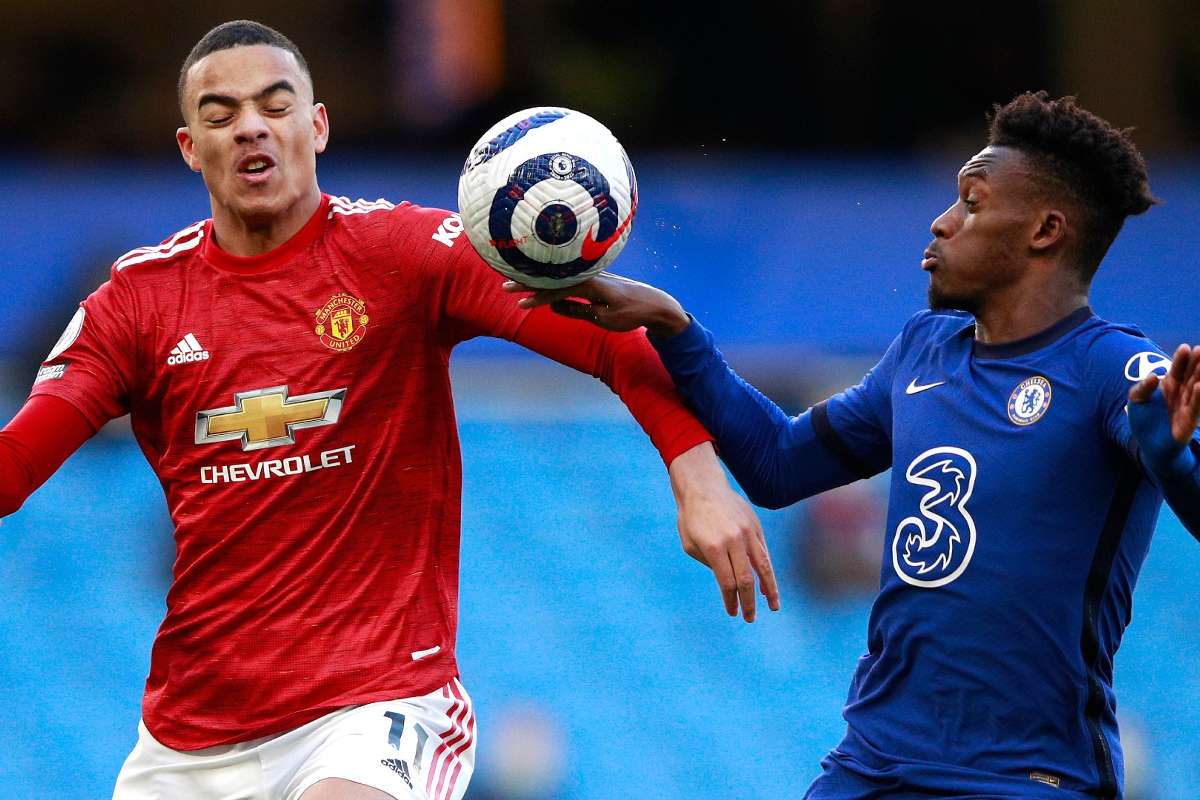 Former Premier League referee, Mark Clattenburg, has said that he is baffled as to how referee Stuart Attwell did not award Manchester United a penalty
against Chelsea following both sides’ Premier League 0-0 draw on Sunday.

Man United were adamant they should have had a first-half penalty as the ball appeared to touch Callum Hudson-Odoi’s hand inside the box.

But referee Stuart Attwell reviewed the scene on the monitor and ignored VAR as both Man United and Chelsea shared a point each at Stamford Bridge.

Reacting, Clattenburg was quoted by Daily Mail as saying, “baffled…

“I am amazed Manchester United were not awarded a penalty in the first half for the clear handball by Callum Hudson-Odoi.

“The Chelsea player’s arm was up in an unnatural position, and the ball hit his hand.

“VAR Chris Kavanagh thought referee Stuart Attwell had missed a clear penalty, so he gave him the opportunity to review it at his pitch-side monitor.

“How Attwell did not then point to the spot, having been shown the same angles that we were, is a mystery.”

The draw means Chelsea are still in the fifth position on the log, while Man United are in the second position with 12 points behind leaders Manchester City.