There was panic in Okuku, Odo-Otin Local Government Area, Osun State on Thursday morning as an explosive device detonated and injured a sh... 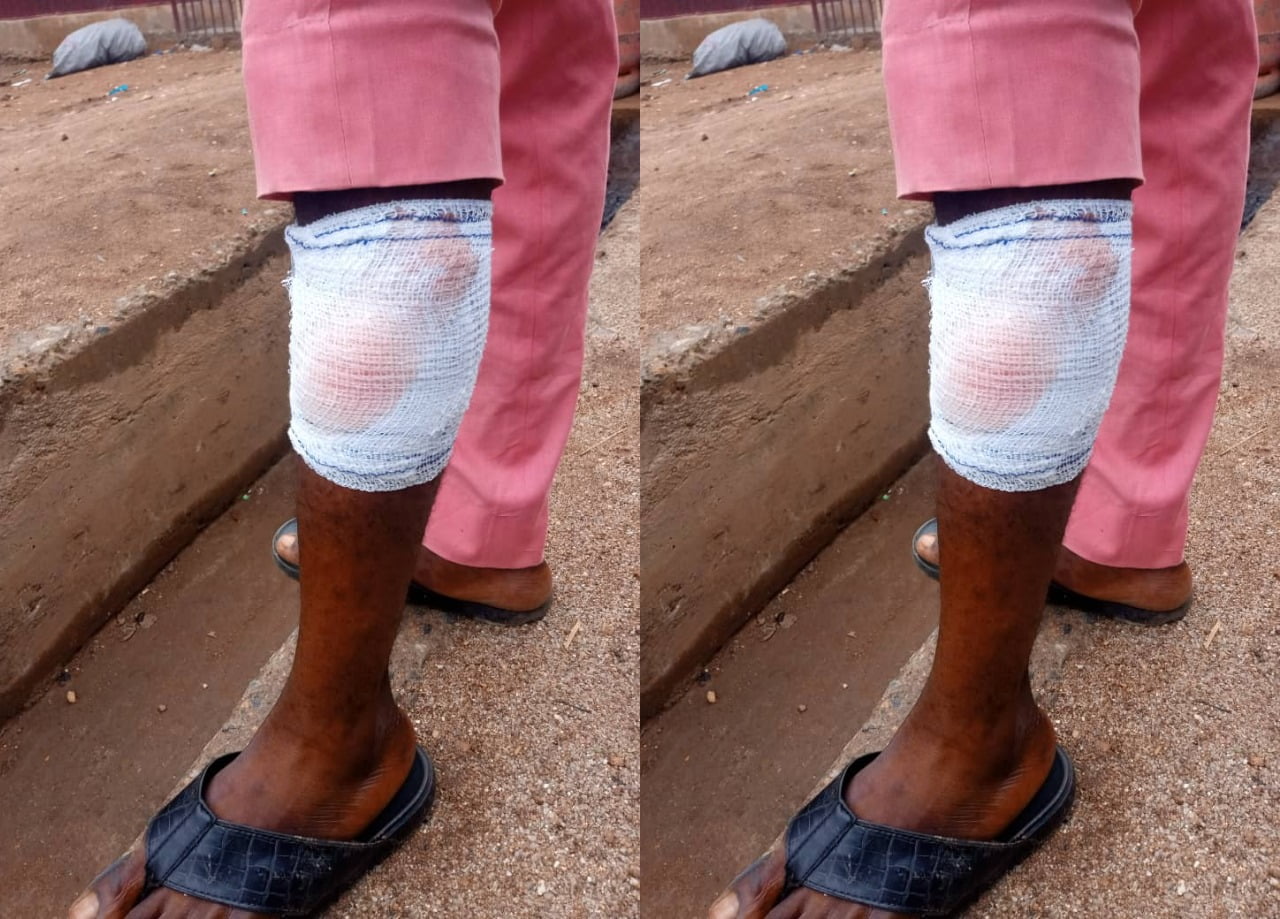 There was panic in Okuku, Odo-Otin Local Government Area, Osun State on Thursday morning as an explosive device detonated and injured a shop owner.

It was gathered that the victim, Bright Ogodu, sells phone accessories besides the Wema bank which was robbed last week Thursday.

It was gathered that a remnant of undetonated dynamite exploded and injured Ogudu’s left leg during the weekly sanitation – after cleaning the drainage and trying to burn the refuse in front of his shop located opposite the NEPA office near the Okuku palace.

The victim was rushed to the Seventh Days Hospital where he was treated and discharged, and has now returned to his shop for business.

It was gathered that the undetonated dynamite was left behind by armed robbers who invaded the commercial bank.

Recall that some hooded armed robbers, last week Thursday stormed an old generation bank in Okuku and carted away money from one of the Automated Teller Machines, ATM, in front of the bank.