Apostle Paul Okikijesu of the Christ Apostolic Miracle Ministry has come up with fresh set of prophecies concerning some popular politicia... 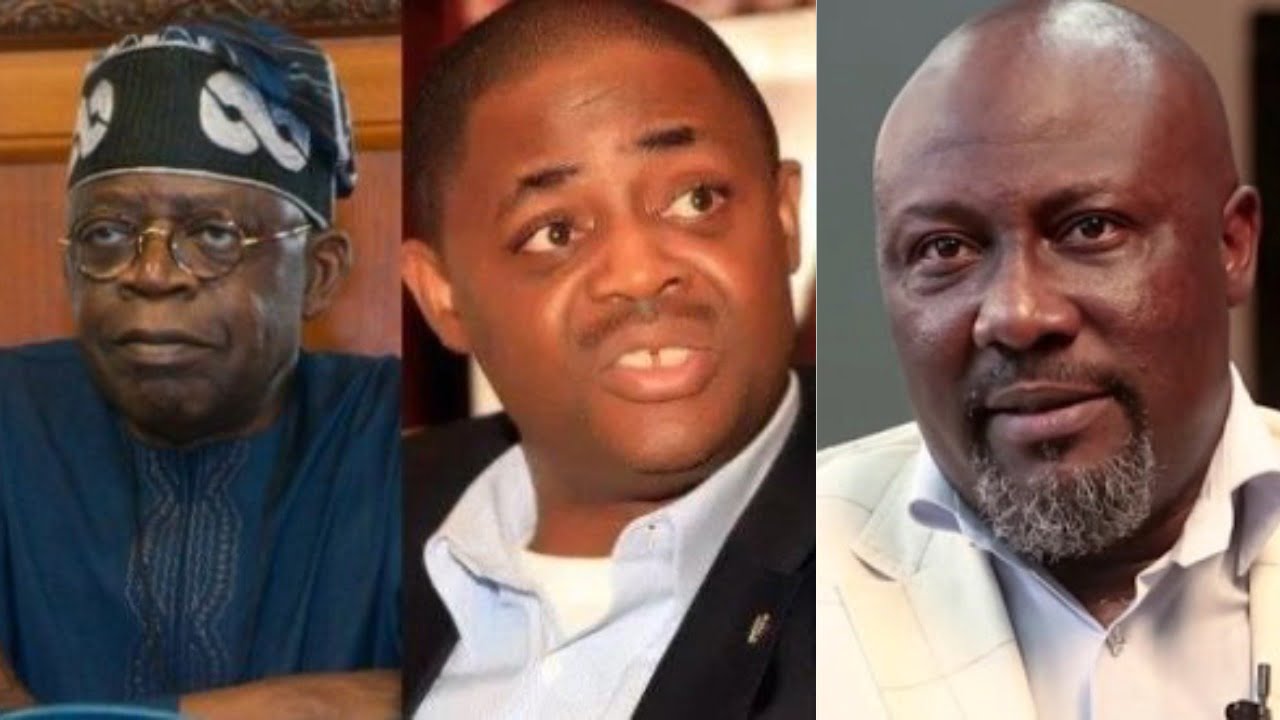 Apostle Paul Okikijesu of the Christ Apostolic Miracle Ministry has come up with fresh set of prophecies concerning some popular politicians in the country.

He said that God revealed to him that some people, who he did not mention, want to remove Malami from his position as the Attorney-General.

“Thus says the Lord: People should assist the Attorney General with prayer during this period because they will like to remove him from this post. If he is not careful, he will be removed. I have previously sent messages to him concerning this plot, and the contrary laws that can hurt/harm the future of Nigeria.

“He should beware during this period. People are seeking to terminate the Attorney General’s life or remove him from office:

“Some people are after his life, because they think that if he does not consider their proposal easily, then he will consider it forcefully. Their conspiracy is to remove him from office and give the post to another person. Tell the Attorney General to be filled with prayer and be prepared.

“Their plan is that, if they cannot terminate his life, they will bring charges against him in order to remove him from office,” he said.

Speaking on Tinubu, Okikijesu said the former Lagos Governor must not allow people to push him into a disgraceful end

“Thus says the Lord: I instructed him that he should seek the fear of I the Lord, and he should not permit people to push him concerning what he can embark upon that can disgrace him.

“I have previously [instructed] him to find honest religious advisers that he will apply their wisdom to his undertakings. He should not lean on people’s wisdom or the wisdom of the people that surrounds him. He should not allow people to push him in a manner that will ruin the future of his children.

“He should not see himself as an important figure, instead, he should humble himself. I do not support using force to do anything or bloodshed, or severe law. I send these messages to him because I do not want the occurrence of the event that can make him to weep, between this month and April 2021. Amendments and steps are what I am currently expecting from him; says the Lord God of hosts,” he added.

On Dino Melaye and Fani Kayode, both chieftains of the Peoples Democratic Party, PDP, the cleric added:

“Thus says the Lord: Dino Melaye and Fani Kayode should be wise during this period. Both of them need prayer and the wisdom of God to direct them.

“Dino Melaye and Fani Kayode should be filled with knowledge and understanding. Inform them to use the wisdom of My anointed men/pastors and honor I the Lord more than anything in the world, so that the event that can make them to weep will not happen. These two men need serious prayer quickly during this period.”