Goods, properties worth millions destroyed as shops go up in flames in Osogbo

Shops and other properties worth millions of naira on Sunday went up in flames at the Orisunmbare market, beside Wema bank in Osogbo. Acco... 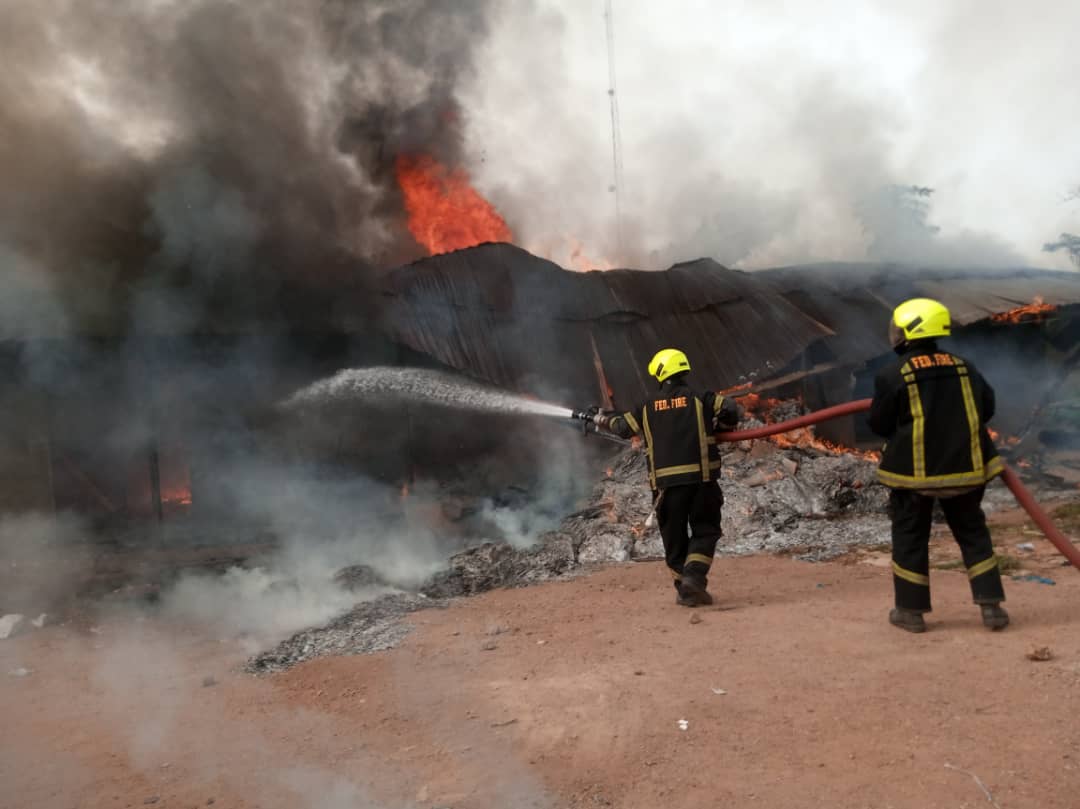 Shops and other properties worth millions of naira on Sunday went up in flames at the Orisunmbare market, beside Wema bank in Osogbo.

Accounts of the outbreak by Adijat Basiri, the Public Relations Officer of the Federal Fire Service, Osun Command, informed that the fire started between 4 and 4:30 pm in the evening.

Basiri said that when the fire started, it was not discovered on time until it spread considerably out of control.

According to her, “People in the area tried desperately to quench the fire but when it spread out of control, the Command was called in to salvage the situation. 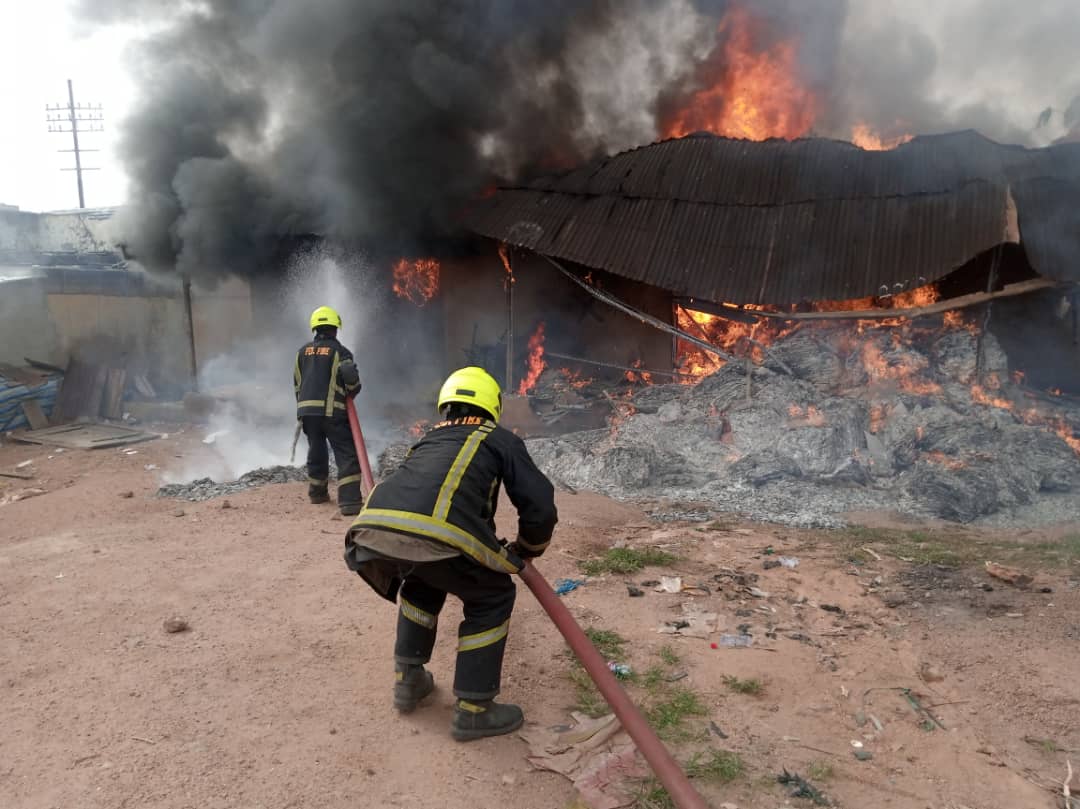 “When our operatives got there, they quickly swung into action and within minutes, the fire was put out but not after it has caused untold damage to goods stored in the shops.

“It took lots of effort on our part to extinguish the fire but the situation is under control now.”

She revealed that the shops were used for the storage of boxes, compact discs, palm oil and other items all of which have gone up in flames. 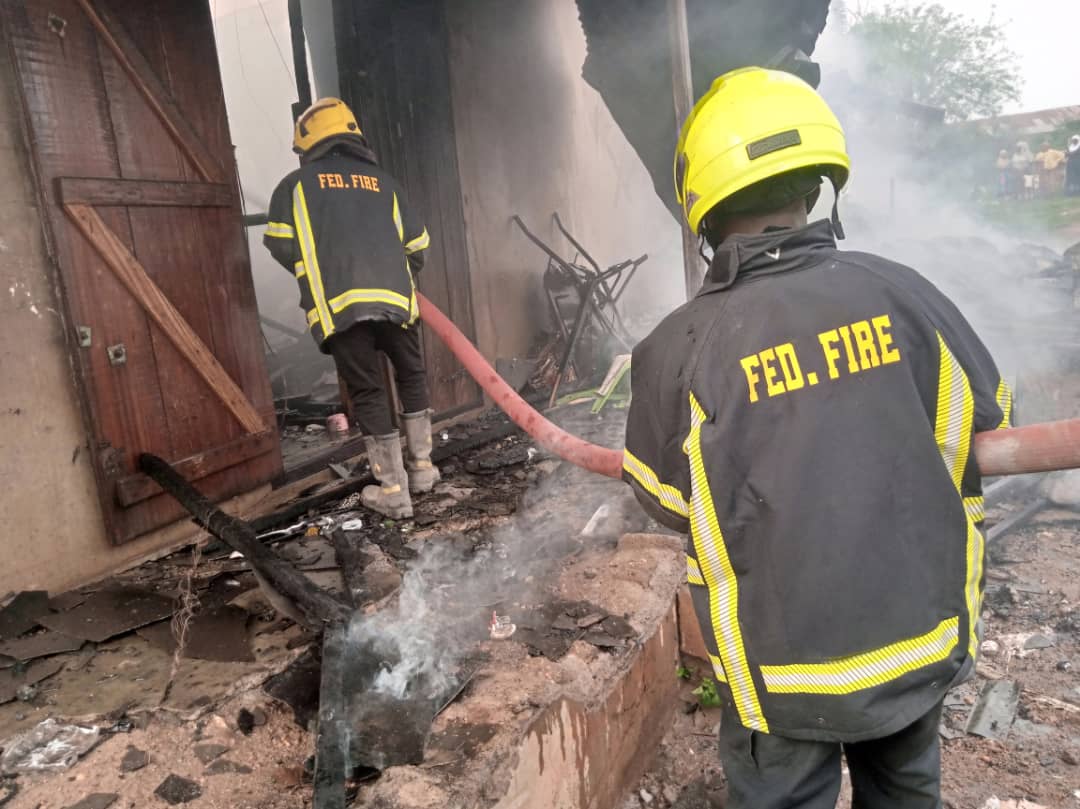 “Since all the items in the storage were combustible, it didn’t take much time before it quickly resulted in a big ball of fire.”