Officials of the 13 Brigade of the Nigerian Army attached to Operation Akpakwu have arrested 24-year-old Kingsley Offiong for alleged kidn... 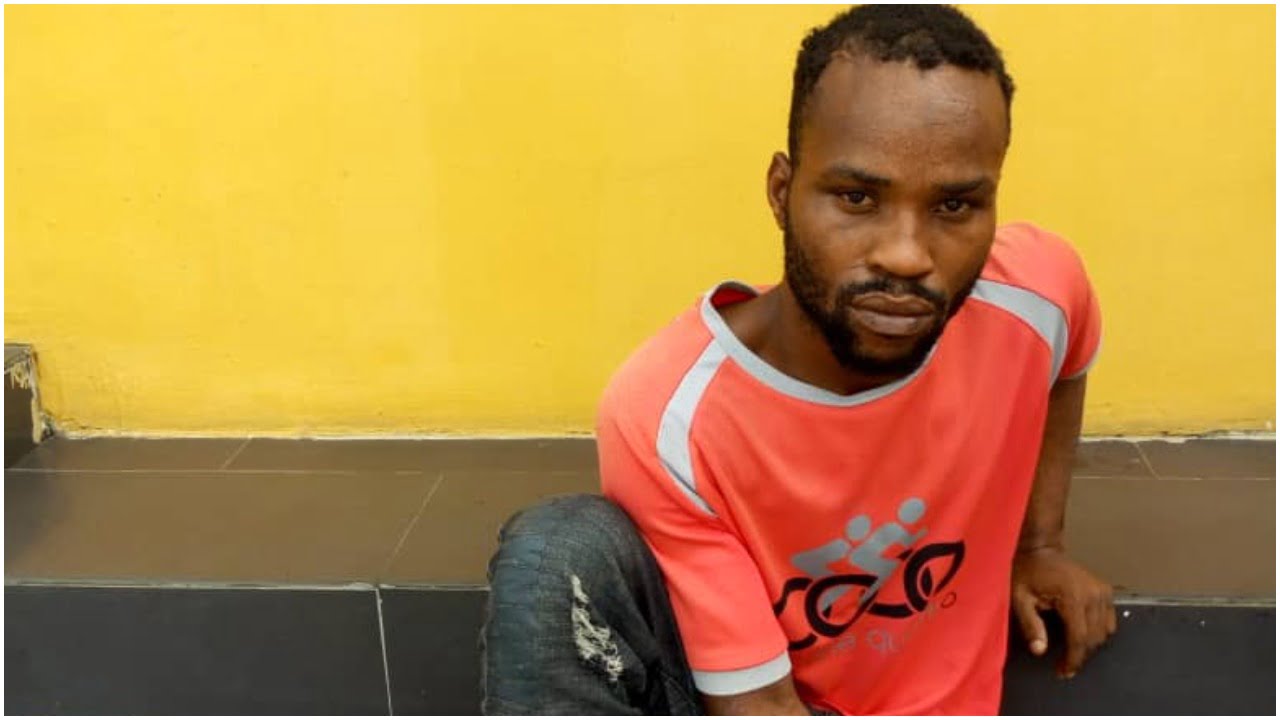 Officials of the 13 Brigade of the Nigerian Army attached to Operation Akpakwu have arrested 24-year-old Kingsley Offiong for alleged kidnap of an 18-year-old James Ade.

Parading the suspect at the headquarters of 13 Brigade Nigerian Army, on Saturday in Calabar, the Commander, 13 Brigade, Brig. Gen. Abdullahi Mohammed stated that the suspect was arrested at Umo Orok by Afokang in Calabar South Local Government Area of the State.

The Commander 13 Brigade represented by the Provost, Major Stanley Ikpeme, said that the suspect lured the victim via the social media from Ikom LGA of the state (about 250 kms) away from the state capital) to Umoh Orok street by Afokang in Calabar.

According to the Brigade Commander, the victim was robbed by the suspect and his accomplices one Emmy Niece and one Aboki who are now at large.

Ikpeme stated that during the cause of the preliminary investigate, the suspect who hails from Ibiono LGA of Akwa Ibom State confessed to have lured his victim and thereafter asked him to contact his family members to pay a ransom before he could be released.

“In view of the above, I am directed to hand over the suspect to you for further investigation and possible prosecution.

“You are please requested to furnish this Headquarters with the outcome of your investigation to enable us update our crime record,” he added.