Champions League: Klopp explains why he removed Keita during first half against Real Madrid

Liverpool manager, Jurgen Klopp, has claimed he took off Naby Keita in the first half of their 3-1 defeat at Real Madrid on Tuesday for ta... 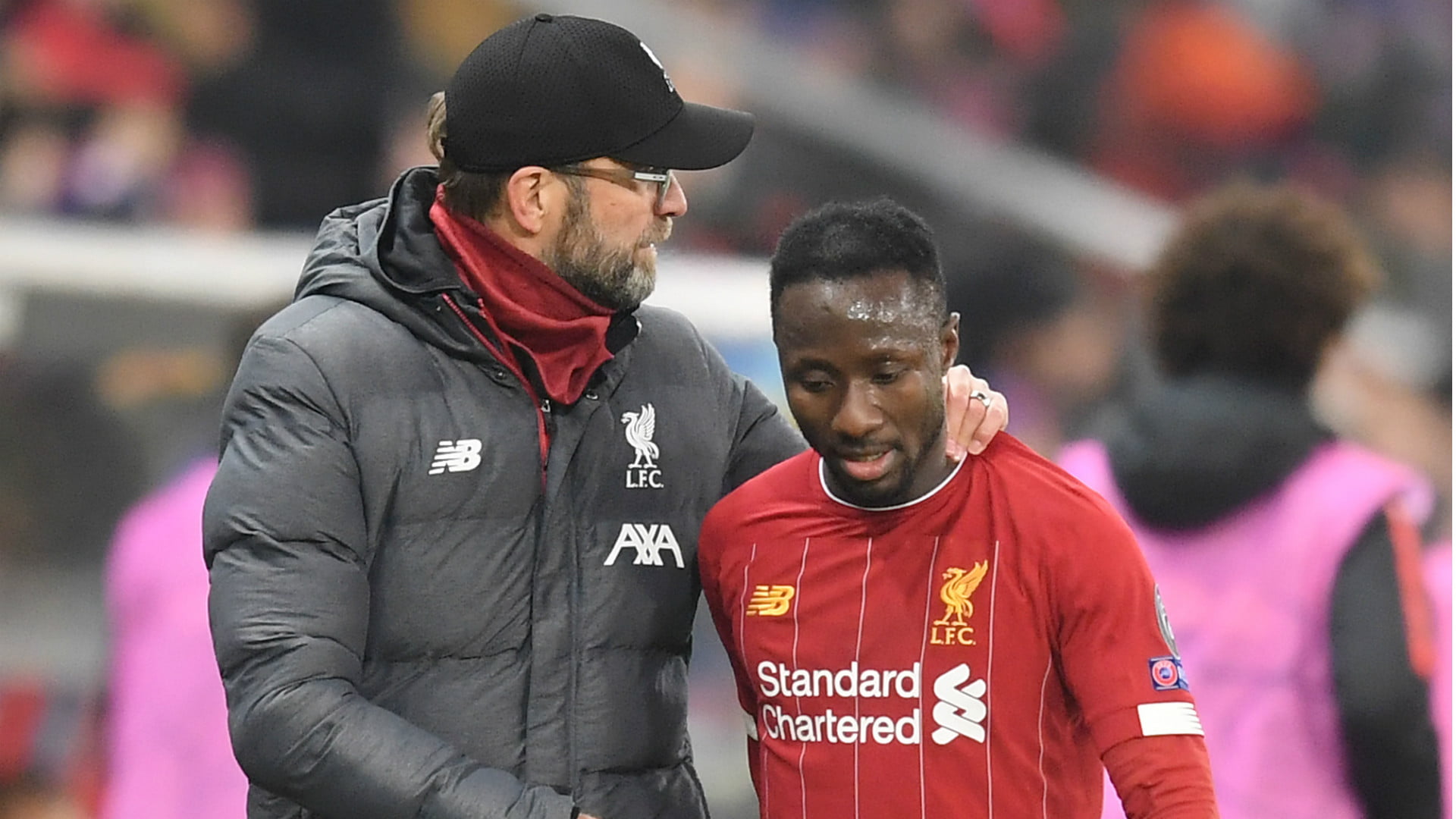 Liverpool manager, Jurgen Klopp, has claimed he took off Naby Keita in the first half of their 3-1 defeat at Real Madrid on Tuesday for tactical reasons.

It was only Keita’s ninth start of the season.

With three minutes left in the first half and the Reds down 2-0, Klopp substituted the 26-year-old off and replaced him with Thiago Alcantara.

Speaking in his post-match press conference on the Keita sub, Klopp said: “Yeah, it was tactical. These are the things I don’t like in the job. You do that and it’s like one player is responsible for the performance in the first half.

“Naby was not responsible for that. He didn’t play for a while, especially not from the start. Naby was not good in the game, but to be honest I could have made a few more changes in that moment.

“It was not about Naby, but I did it and now I’m not happy about it because we talk like it’s Naby’s responsibility. It was not. It was tactical.”