The Itsekiri nation on Monday announced the passage of HRM Ogiame Ikenwoli, the Olu of Warri Kingdom, who died on December 20, 2020. The I... 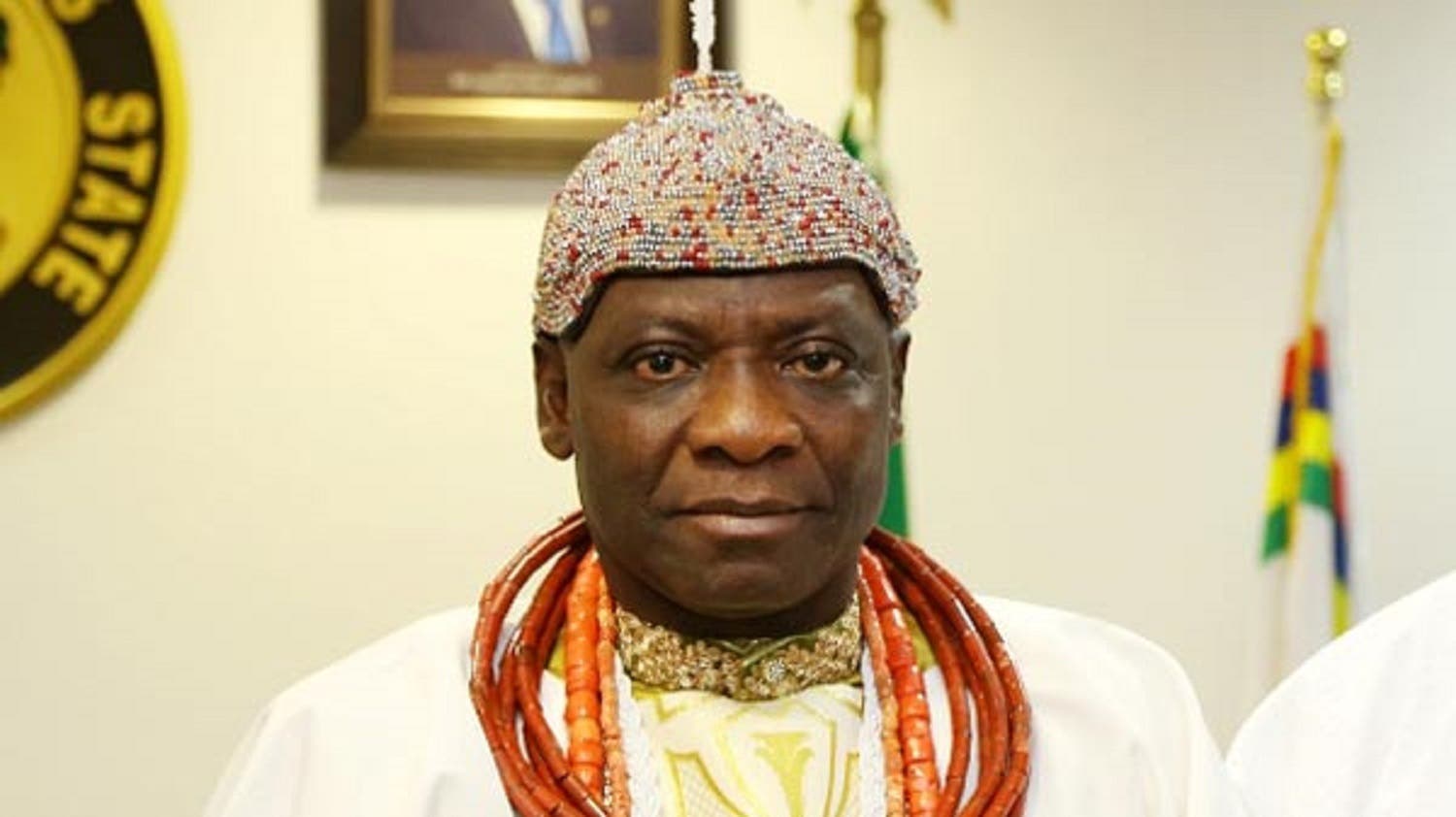 The Itsekiri nation on Monday announced the passage of HRM Ogiame Ikenwoli, the Olu of Warri Kingdom, who died on December 20, 2020.

The Itsekiri nation subsequently announced the emergence of thirty-seven-year-old Prince Utieyinoritsetsola Emiko as the Olu designate.

The Iyatsere of Warri Kingdom, Chief Johnson Atseruleghe, made the announcement at Ode-Itsekiri(the ancestral home of the Itsekiri people) in Warri, Delta State.

Present at the brief event were the Ooni of Ife, Oba Adeyeye Enitan Ogunwusi, Ojaja II who was represented by Oba Akinola Oyetade Aderera, the Olubosin of Ife and Adekunle Adebayo Adeagbo, the Ore of Otun Eketi.

Meanwhile, the Ologbotsere of Warri, Chief Ayirimi Emami who was suspended by a faction of the traditional Council has dismissed the unveiling of Prince Tsola Emiko on Monday, April 5, as successor to the Olu of Warri, Ogiame Ikenwoli, insisting the revered Warri Monarch has not joined his ancestors.

Chief Emami, spoke in reaction to the announcement by the Iyatsere of Warri, Chief Johnson Atserunleghe who declared that Prince Tsola Emiko is the successor to Ogiame Ikenwoli, the Olu of Warri.

“The Olu has not joined his ancestors. As far as I am concerned, whatever was done today at Ode – Itsekiri was a kangaroo in search of power.

“The person that has the right to pronounce the transition of the Olu of Warri, whenever that happens, is the Ologbotsere, which I am till this moment by the grace of God. I must add that the 1979 edict has not been amended to give any other person the right to pronounce the passage of the Olu of Warri, apart from the Ologbotsere “.