The Association of Retired Police Officers (ARPON), Cross River State Chapter, has accused the Federal Government of Nigeria of not treati... 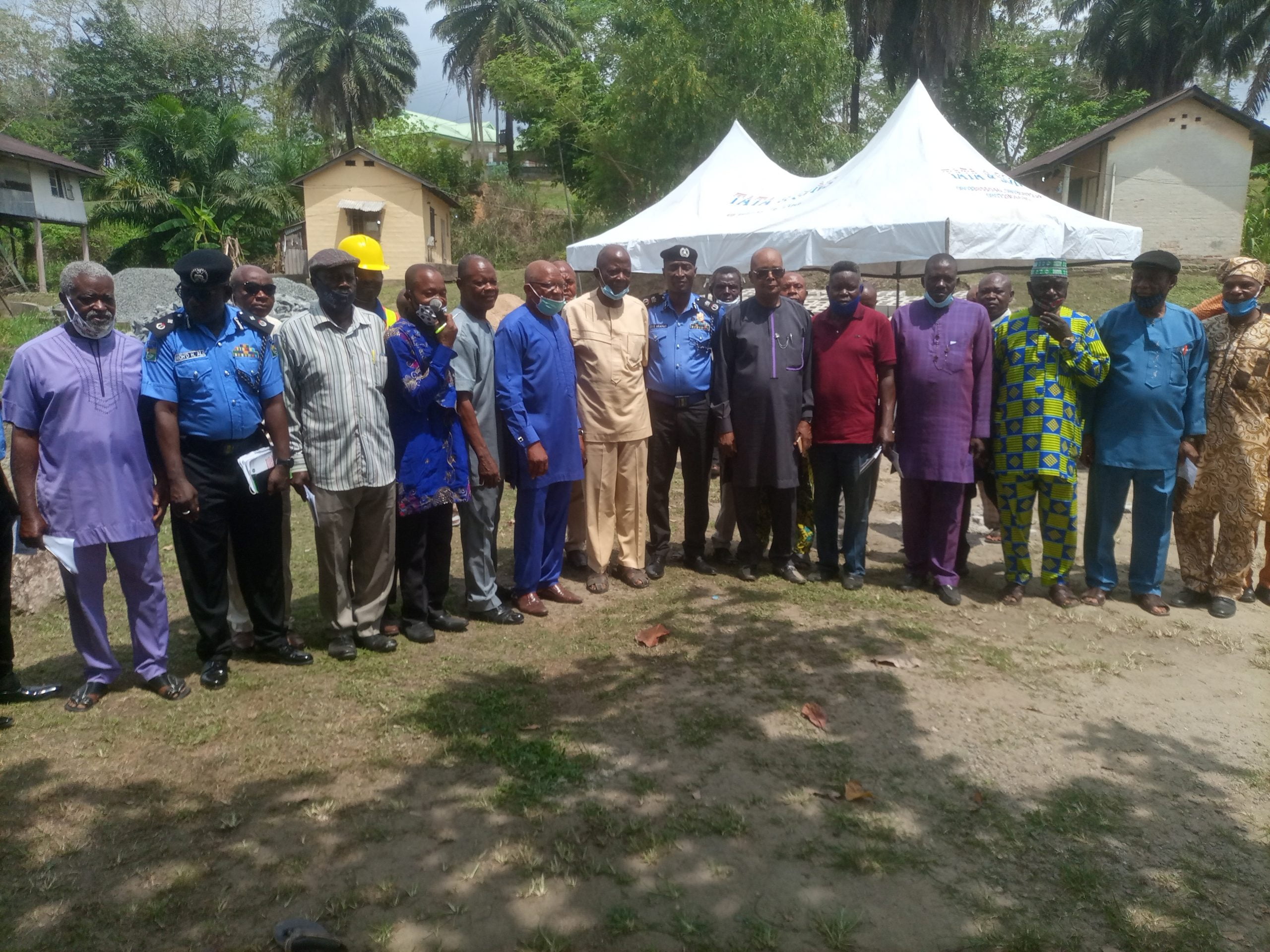 The Association of Retired Police Officers (ARPON), Cross River State Chapter, has accused the Federal Government of Nigeria of not treating the members of the Association well.

The Chairman of ARPON, Bassey Inyang, a retired Deputy Commissioner of Police, made the accusation while speaking at the foundation laying of the association secretariat at the Police Officers’ Mess in Calabar.

Inyang said, “The Federal Government does not treat us fairly. Each time I look back and what I get at the end of the day, pension or gratuity was a disappointment.

“We existed for about ten years ago, and the people that manage the Association did not do so well, and we did not inherit anything from the previous administration. As you have seen us, some of us retired in the 50 depending on when somebody came into the service. We want to assure those that are coming that retirement is not a death sentence.”

Speaking on the recent killing and burning of Police stations in some parts of the country, the Chairman said, “We feel very bad that our policemen were murdered, and I plead with Nigerian people that they should not slaughter police because it is an institution that is saddled with the responsibility of protecting lives and property.

“When we came into the job, even a constable was respected, when he went into the village, he will do what he wants to do and go respectably, but today, you send a pick-up load of policemen, they will go and fell tree and block the road and kill the men and burn their vehicle.”

On his part, the State’s Commissioner of Police, CP Sikiru Akande, while laying the foundation of the secretariat, promised to ensure that the building is completed in record time.

Akande said, “I promise to do whatever I could to improve the facility here so that those who pass through this system will have the right place to bring their friends.”