Former Governor of Ondo State, Dr Olusegun Mimiko, has commiserated with the Pan-Yoruba group, Afenifere and the Odumakin family over the ... 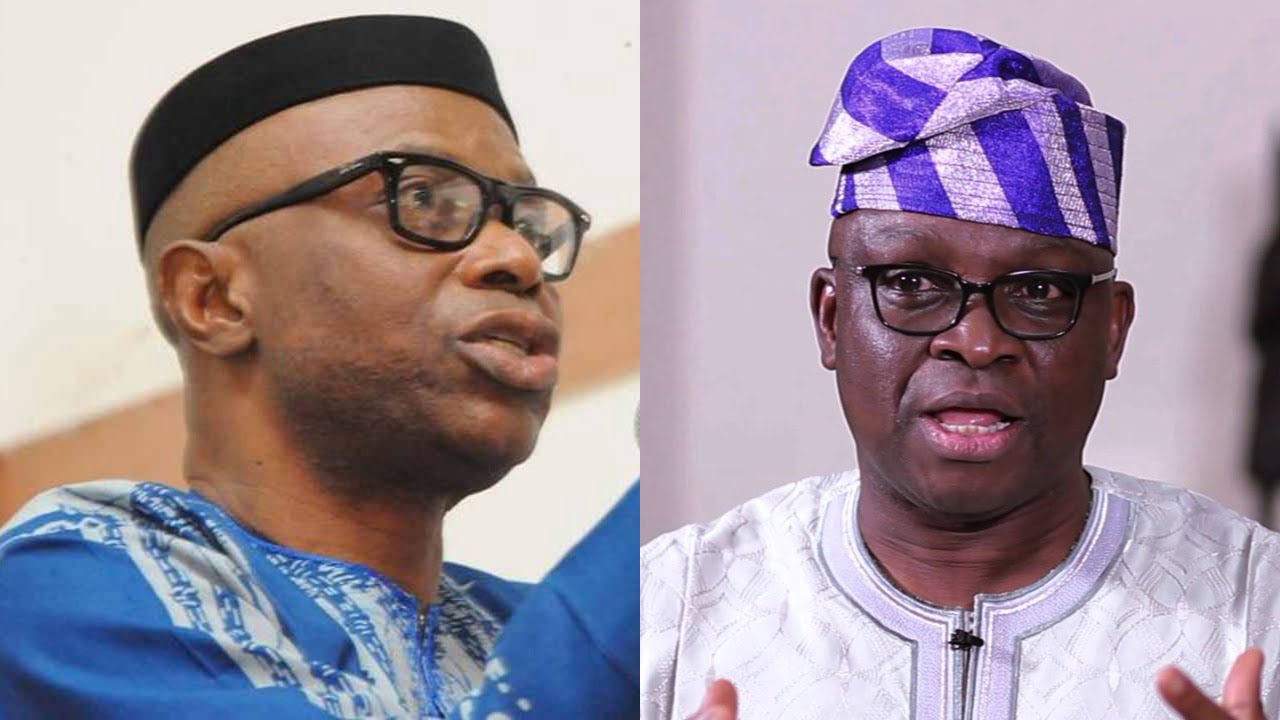 Former Governor of Ondo State, Dr Olusegun Mimiko, has commiserated with the Pan-Yoruba group, Afenifere and the Odumakin family over the demise of the spokesperson of Afenifere, Yinka Odumakin, who died on Saturday.

This is just as former Governor of Ekiti State, Ayodele Fayose also said the Afenifere Spokesman, Yinka Odumakin will be remembered for his fight against injustice.

He died from respiratory issues due to COVID-19 complications at LASUTH.

Mimiko, in a statement by his Special Assistant on Media, John Paul Akinduro, said Nigeria has lost a prominent voice in the fight for true federalism and unity of the nation.

According to him “Yinka was a quintessential Nigerian who epitomised noble and progressive activist ethos. His undying passion for the Nigerian project was palpable right from his days as a student union activist.”

Mimiko also described the late Afenifere spokesperson as “a progressive activist and democrat whose struggle for Nigeria’s return to democracy cannot be quantified. He was one of the leading voices that fought successive military regimes to enthrone democratic governance.

“Though his death is a painful and personal loss, I urge all to seek solace in the fact that Yinka lived a remarkable life. He was a true patriot, selfless leader and a lover of the masses.” Mimiko said.

The former Governor prayed for strength for his wife, Joe and the family to bear the irreplaceable loss.

While expressing sadness over the loss of the Odumakin, Fayose on his part said the former Afenifere spokesman had an undiluted love for the Yoruba race.

Reacting to his death, Fayose on his Twitter page wrote, “Shocked and saddened but with total submission to the will of God. Yinka Odumakin lived a life of justice, fighting for justice and equity for all.”

“He was a man in total defence of justice and fairness for all. He had a life well spent, not how far, but how well.”

“My prayers are with his wife, children and the leadership of Afenifere at this difficult time. May the soul of Yinka Rest In Peace,” Fayose said.