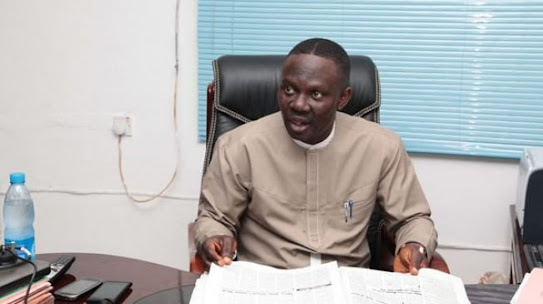 Afegbua said the Delta State Governor, who was among the Southern Governors that moved for a Southern presidency come 2023, ended up betraying the South by working with Atiku.

Speaking on Arise TV, the former Atiku Abubakar presidential campaign organization’s spokesman, also vowed to resign from the PDP and throw his weight behind the candidate of the All Progressives Congress, APC, Bola Ahmed Tinubu.

“It gladdens my heart that Atiku has picked a weaker candidate as his running mate. It provides a golden opportunity for the APC, which has a Southern candidate and Peter Obi.

“Atiku has used the Vice President slot to compensate him.”

Saga Gist had earlier reported, Atiku Abubakar, who is the presidential candidate of the main opposition party, announced on Thursday that Okowa will be his running mate for the 2023 presidential election.