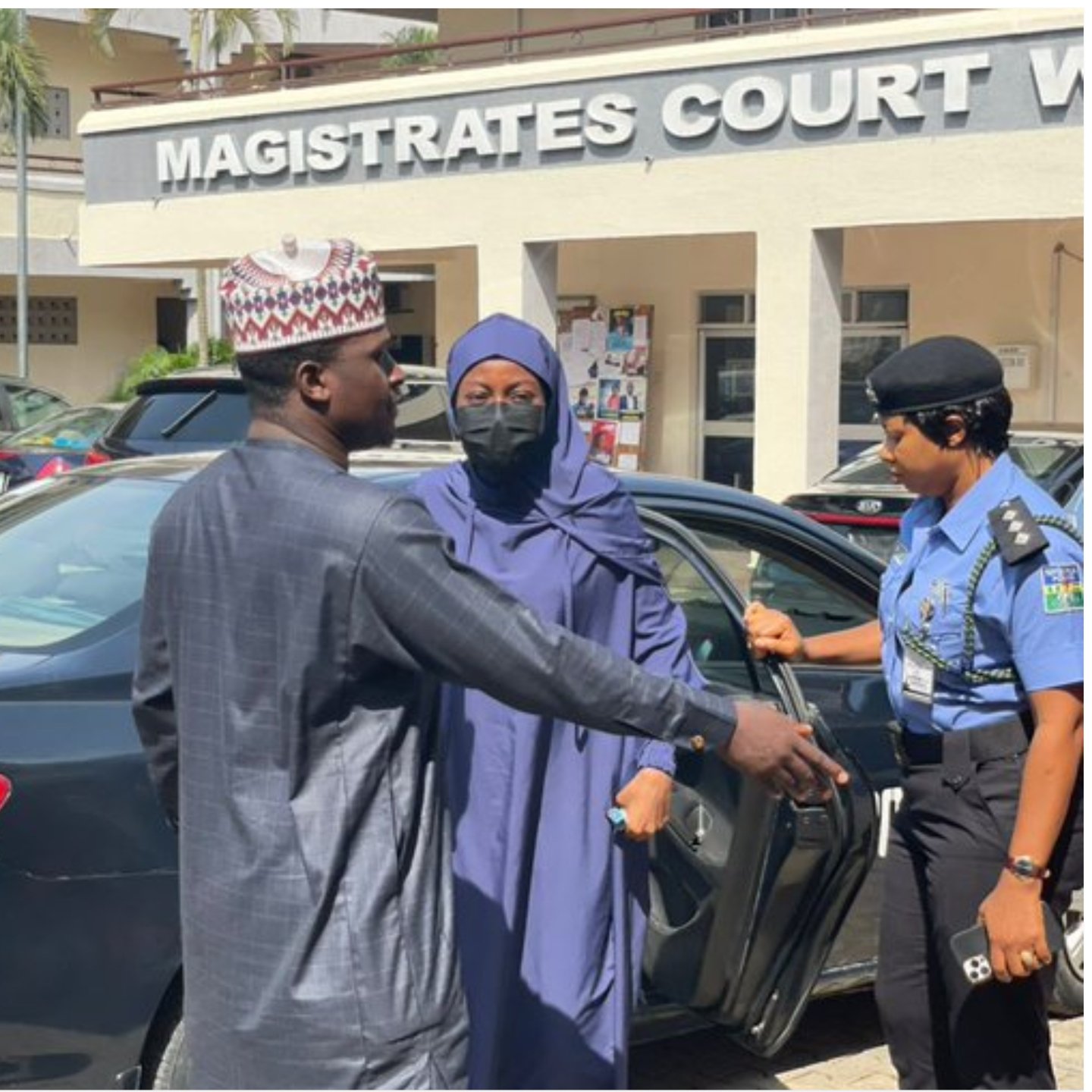 The Magistrate Court in Wuse, Abuja, has granted bail to Ameerah Safiyanu, aka Ameerah Sufyan.

Ameerah was arrested on June 17 after days of search amid Nigerians’ condemnation of the government and security agencies over worsening insecurity.

The citizen claimed that she and 16 other residents of Abuja were kidnapped at gunpoint and taken to a forest.

On June 14, Ameerah alleged that the victims, including three pregnant women and two children, were abducted by men in police uniforms.

On Wednesday, the court granted the defendant bail over mental health issues.

Angry reactions are trailing verdict, with a tweep saying Ameerah could get away with murder.