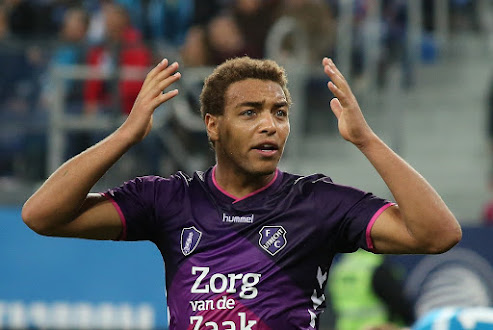 Dessers has been named Feyenoord’s Player of the Month for May.

The 27-year-old netted three times in four outings for Arne Slot’s side during the month.

Dessers scored two goals in Feyenoord’s comeback win against PSV Eindhoven and netted the consolation goal for his side in their 2-1 loss to FC Twente.

The striker previously won the Europa Conference League top scorer award and Goal of the Month trophy for November, he also won the Legion Player of the Month award in November and April.

He has since returned to Genk after Feyenoord failed to make the move permanent.