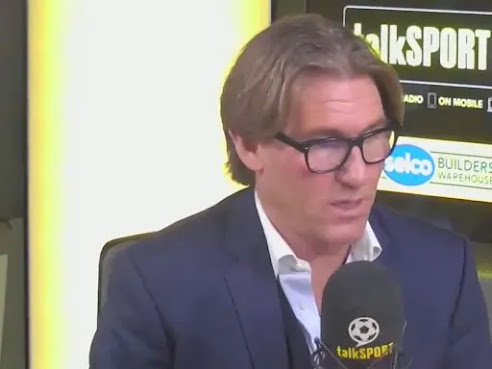 He said the Blues should count their losses and let the Belgium international go to Internazionale.

“I think they should get rid of Lukaku because he hasn’t done what he was brought in for.

The former Manchester United and Everton star has been linked with a move away from Stamford Bridge, having lived before expectations following his £90m move from Inter Milan last summer.