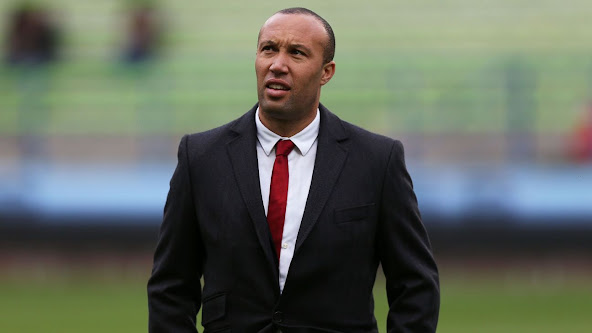 He, however, admitted that this is an ‘unrealistic’ target for new manager Erik ten Hag’s first season in charge at Old Trafford.

Manchester United are expected to start a new process under Erik ten Hag, having experienced one of their worst seasons ever, finishing sixth in the 2021-22 Premier League season.

The Red Devils have not won the league title since Sir Alex Ferguson retired in 2013.

However, Silvestre, who played at Old Trafford for nine years, is of the opinion that the club must discover a winning mindset.

“It’s got to be to finish on top. You need to aim for the top spot. I know it’s not realistic but you’ve got to aim as high as possible,” the former France international told Sky Sports.

“You need to put in your head to challenge City and Liverpool. It might be difficult but that’s the only way to go about it and change the mentality.”