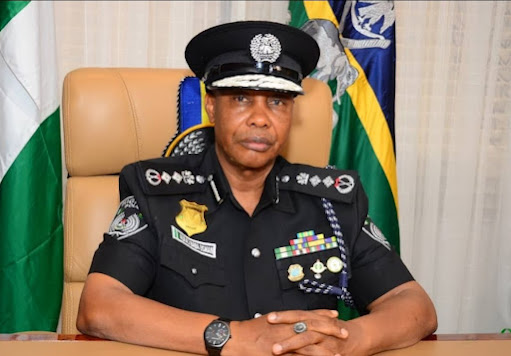 The Inspector-General of Police, Usman Baba, has announced that the Nigeria Police Force is set to digitize operatives’ identification using e-Warrant Card.

The system was launched to ensure standardization and upgrade of the Force identification system.

This was disclosed in a statement signed by Force Public Relations Officer, CSP Olumuyiwa Adejobi, on Wednesday.

The Inspector-General of Police e-Warrant Card would provide seamless identification of officers and possibility of solving criminals impersonating police officers.

“The e-Warrant Card would provide seamless identification of officers all over the country as well as eliminate the possibility of criminal elements presenting fake identity cards at police stations personating themselves to be police officers.

“Upon its launch, it would engender a full digitalization of police identification nationwide and provide a valid basis for effecting arrests with warrants in line with extant laws, and many other benefits attached to the use of such e-warrant cards,” the statement read.