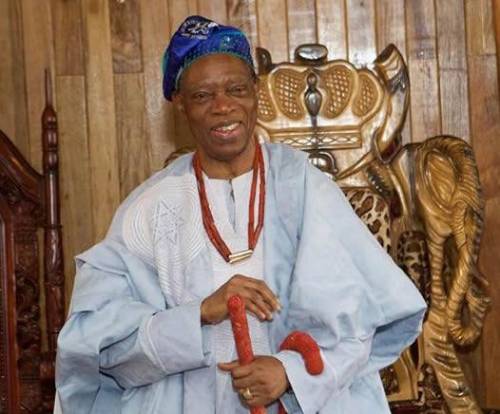 The Olijebu of Ijebu-Owo in Owo Local Government Area of Ondo State, Oba Kofoworola Oladoyinbo Ojomo, has berated the federal government over its inability to checkmate the unabated terror attacks across the country.

This was just as Owo indigenes under the aegis Krown Club led by Iyanju Alabi, implored the federal government to reconsider its opposition to State Police in order for an enhanced and efficient security system at the local levels.

According to the Olijebu who was reacting to the June 5 deadly attack by gunmen on worshippers at Saint Francis Catholic Church, Owo, the security of the people does not mean much to the government, hence the effrontery of the gunmen launching mindless attacks on helpless citizens.

The monarch who stated this while receiving members of the Krown Club, Owo in his palace on Wednesday, emphasised that the attitude of the government has been that of confusion.

While emphasising that the attack which was meant to test the resolve of the people had failed, the monarch said that the government should do more for the people instead of paying condolence visits.

Earlier, the members of Krown Club had visited the church where they donated N500,000 to the victims of the attack.

Also the Olowo of Owo, Oba Gbadegesin Ogunoye who commended the club for its efforts stated that “we are already taking steps to ensure that such won’t repeat itself in the town.”