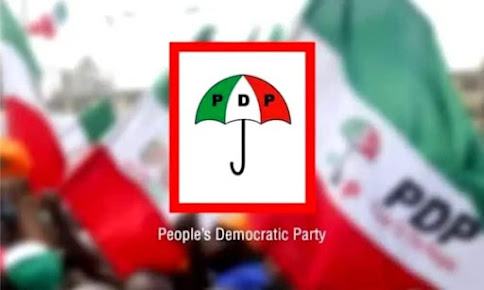 The Osun State Chapter of the Peoples Democratic Party (PDP) has described the reported defection of ten thousand members of the party to the All Progressives Congress (APC) as a basket of lies emanating from a failed ruling party.

The Osun PDP called on the APC to stop the self-deceit with bogus and unfounded figures of decampees.

In a statement signed by Femi Carrena, the Secretary of the Osun PDP Caretaker Committee, in Osogbo on Wednesday, he maintained that the APC and its cohorts would soon reap the results of their self-deceit.

While condemning the decampees as political traders and unrepentant APC accomplices, he added that they were planted in the PDP to instigate distractions through frivolous litigations and grandstanding.

“The few individuals who dubbed themselves as ‘decampee ten thousand’ to their drowning hosts, have long been in the wrong books of intelligence team of the Osun PDP as political traders and unrepentant APC accomplices planted in the PDP to instigate distractions through frivolous litigations and grandstanding,” he said.

The PDP likened the APC “and their figurative ten thousand jesters as typical of a political party that has lived its life solely on fraud and propaganda.”