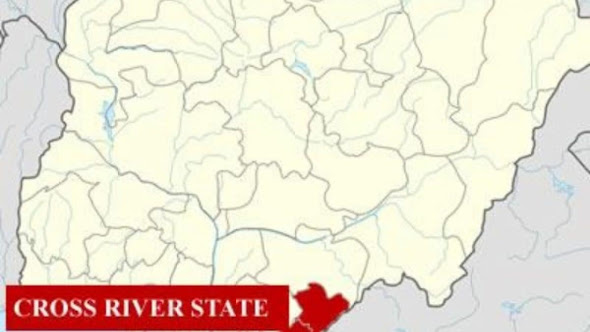 Children in four Secondary Schools in the troubled Nko community of Yakurr LGA of Cross River State have decried the communal clash in the region which has prevented them from taking part in the ongoing NECO and other examinations in the state.

Schools in the area have remained shut following the violence, preventing the children from being available to participate in the examinations.

Some of the children who fled with their parents to Ugep town as a result of the communal clash with the Onyadama community in Abi LGA expressed deep emotions at missing their exams when our reporter visited them at the temporary IDP camp in Ugep.

One of the children, Sandra Eteng, 17, said her school has been closed down while students and teachers have all fled for safety.

“As we are unable to participate in the NECO exams, there are chances that I and my mates in Nko will miss out and our age mates in other schools in other communities will be ahead of us”, she said.

Leaders of Nko community residing in Calabar, led by Dr Akpama Mbang Akpama, who addressed the press at the NUJ centre, pleaded with Army authorities to remove their personnel from their community so that their children can attend school.

“Examinations are going on in parts of the state. But the four secondary schools in our community can not stage the examinations due to army occupation and the violence.

“We as a community are appealing and pleading that the military high command should please remove the army personnel from Nko community. The continuous stay of the military in the community will not help to bring desired peace to the area.”

The Nko elders also called on international organisations, human rights activists, NGOs, the ministry of humanitarian affairs, NEMA, and SEMA to come to their aid.