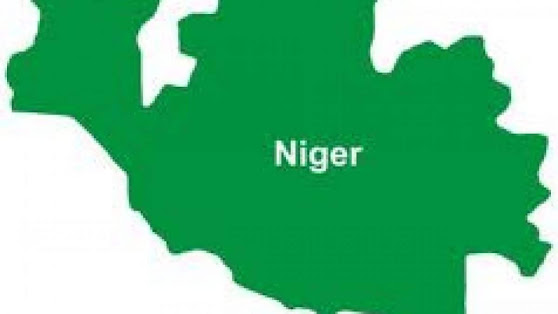 The Niger State Task Force on illegal slaughter slabs has arrested at least twenty-three operators in Minna, the state capital.

The arrests were made yesterday, Wednesday 15th of June 2022 following the lapse of a month’s quit notice issued by the task force set up by the state government to offenders to relocate to government-recognized abattoirs in Minna.

Leading the Team, the Permanent Secretary, Ministry of Livestock and Fisheries, Dr. Ibrahim Garba Musa
said the state government would not fold its arms and watch unguided individuals supply the public with contaminated meat.

He insisted that the task force would sustain operation until all illegal slaughter slabs move to the centralized Abattoir at Tayi Village in Minna.

The permanent secretary noted that ” lots of vices are promoted through illegal slaughtering of animals and evasion of inspection of such meat gives room for the supply of contaminated meat to the public. There could be security implications because some of them could be stolen or dead animals and could be slaughtered and sold to innocent individuals.

“So, for us, it is a mandate that the Ministry must ensure that wholesome meant is being served to the public”.

He also revealed that the arrested culprits would be charged to court to serve as deterrents to others, while warning restaurant owners who slaughter animals at their restaurants to desist from doing so.

“The task force will not hesitate to use its sledgehammer on restaurant owners who engage in such acts,” Musa added..

The areas raided by the task force include Kpangungu, Minna Club/UK Bello, Maitumbi behind Day Secondary School, and Turaku PZ slaughter slabs among others