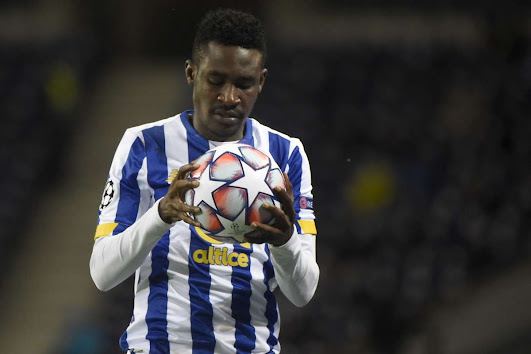 Everton is the latest Premier club to be linked with a move for Nigerian defender, Zaidu Sanusi.

Crystal Palace and Premier League new boys, Fulham have been tracking the left-back.

Sanusi was one of the key performers for Portuguese giants, FC Porto last season.

The 25-year-old scored the goal which won Porto the league title in the penultimate game of the season against rivals, Sporting Lisbon.

According to a report in Football Fancast, Everton manager, Frank Lampard is a keen admirer of the powerful defender and is ready to bring him to England.

Sanusi has a release clause of €50m in his contract which could prove to be a stumbling block for the Toffees.

He linked up with FC Porto from another Portuguese club, Santa Clara two years ago.