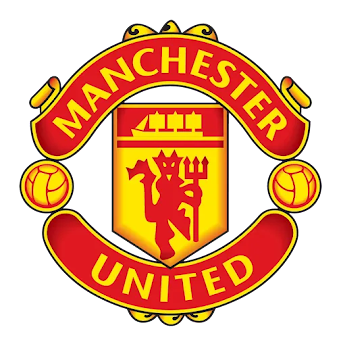 Manchester United and Brazilian star, Antony will reach agreement this week as the Red Devils continue the move to bring the Ajax forward to Old Trafford.

Antony, who has a price tag of €80 million, is one of the biggest names on the market at the moment and his former boss, Erik ten Hag, is eager to sign him for United.

Transfer expert, Fabrizio Romano reports that during this week there will be new contacts between Ajax and Manchester United to try to reach an agreement.

The Dutch champions will sell the Brazilian for 80 million euros and above the amount that United are said to be willing to offer Barcelona in another deal for Frenkie de Jong.

Barcelona want about €80 million for the Netherlands international, who is the first choice signing for the Red Devils.