2023: Kwankwaso only threat to PDP, not Tinubu – Atiku’s ally 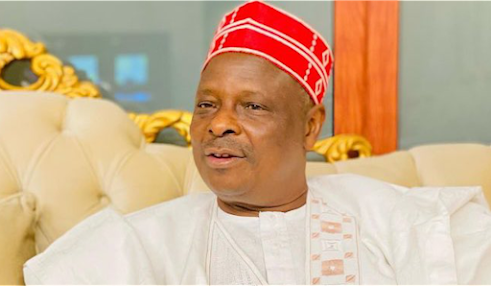 Ahead of the 2023 election, Reno Omokri, a socio-political activist, has declared that Bola Tinubu, the All Progressives Congress, APC, presidential candidate is not a threat to the Peoples Democratic Party, PDP.

Omokri said the only threat to PDP’s victory in 2023 is Rabiu Kwankwaso of the New Nigeria Peoples Party, NNPP, and not Tinubu.

In a tweet, Omokri, who is an ally of PDP’s presidential candidate, Atiku Abubakar, noted that Tinubu, who could not ensure APC’s victory in Osun State, can’t pose a threat to PDP’s victory.

“The only threat to PDP is Kwankwaso. Tinubu is going nowhere. A KNOWN DRUG LORD who can’t win his home state can’t win the whole slate.

“As for the other deluded fellow, in 8 months’ time, he will wake up from his dream and realise it was a nightmare!,” he tweeted.

APC had failed to retain power in Osun State.

During the just-concluded governorship election in Osun State, PDP’s Ademola Adeleke defeated the outgoing Governor, Gboyega Oyetola of the APC.