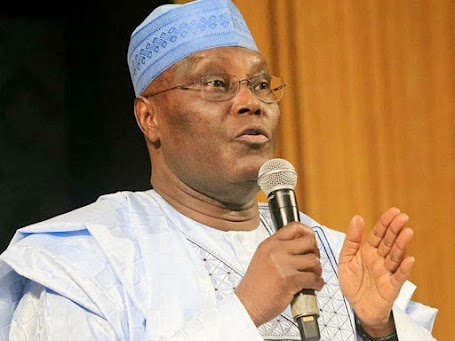 He said Obi is expecting miracles and such miracle is difficult to come by.

Atiku stated this while appearing on Arise TV programme, The Morning Show on Friday.

The former Vice President said the Labour Party’s Presidential candidate is only visible on social media without any political structure across the country.

He said 90 percent of the northerners are not on social media and Obi’s candidature is not a threat to his chances.

Responding to a question on whether Obi is a threat to his chances, Atiku said, “I don’t expect Labour Party to make as much vote from PDP. We could have seen it in Osun.

“They claim they have 100 million supporters online but you saw what they scored in Osun. In fact, in the North, 90 percent of our people are not on the internet.

“Labour Party that does not have governor, members in the National Assembly, it doesn’t have State House of Assembly members. And politics in this country depend on the structure you have at these various levels.

“Structure at the local government level, State government and national level. So, it is very difficult to expect a miracle to happen simply because Peter Obi is in the Labour Party”.