2023: NLC advises workers to get their PVCs, vote labour-friendly candidates 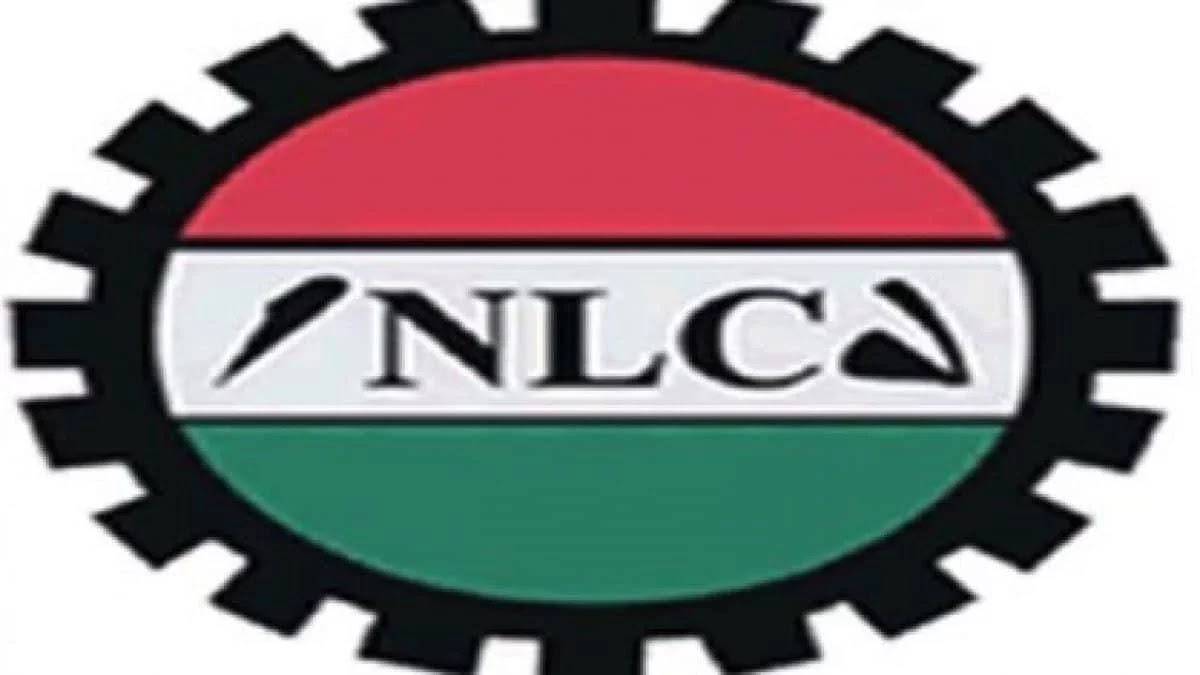 The Kaduna State Nigeria Labour Congress (NLC), Chairman, Comrade Ayuba Magaji Suleiman, on Tuesday, called on all workers in the state to make sure they get their PVCs ready for the 2023 general elections.

He said the only weapon they have is their PVCs, which will enable them to elect the best candidate during the 2023 polls.

Speaking with select journalists in Kaduna State on Tuesday,
Comrade Suleiman said the only way to make a change for the better, was to get their PVCs, wait patiently for the date, and vote for the candidate they think will bring a positive change to the country.

“As workers, the only way to elect those that will protect the interest of workers, is through your PVCs, which are vital and as a tool for democracy,” he said.

He appealed to those that have any issue with their PVCs, to go and get it solved before time, adding that those that don’t have the cards, should make sure they register, those who have relocated or changed their polling unit and they want use it, they should also try to do so, because this time is going to be a serious business.

He said the call becomes necessary in view of the prevailing circumstances we found ourselves today struggling with bandits, sacking of workers, inflation, hunger, killings, unemployment and several others.

“I am calling on all workers in Kaduna State to make sure they get their PVCs to participate in the 2023 election,” he said.

“We only need leaders that are friendly to workers, so people should take it as a serious business,” he further added.