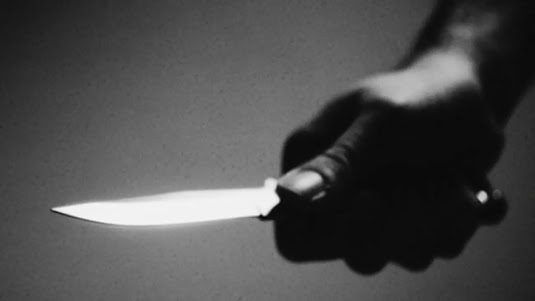 The Edo State Police Command on Tuesday confirmed the arrest of a 23-year-old lady, Favor Oyhou, who was alleged to have stabbed her boyfriend, Paul Handsome, 25, to death in Auchi on July 23.

A statement issued and signed by the Deputy Police Public Relations Officer, ASP Jennifer Iwegbu, in Benin confirmed the incident on Tuesday.

She said that the command immediately ordered its officers to smoke out the fleeing girl unhurt when it received information about the incident.

She added that following credible intelligence gathering by operatives of the command, the suspect was arrested in Benin on Monday.

Iwegbu also said that investigation had commenced and the suspect was giving useful information and would be charged to court soon.