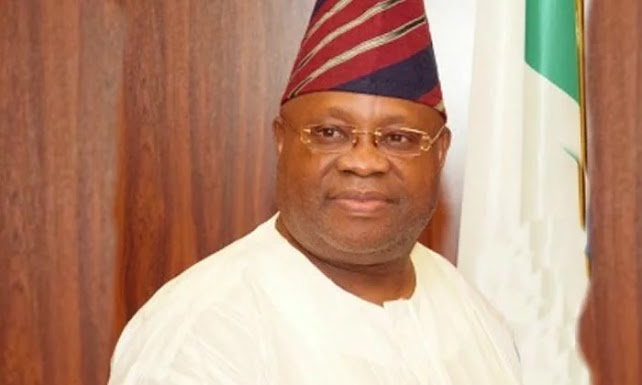 The Governor-elect of Osun State, Senator Ademola Adeleke, has constituted a 37-man transition committee to facilitate a smooth transition between the incumbent and the newly-elected administration in the state.

A statement issued by the media office of the Governor-elect disclosed that the transition committee is made up of seasoned technocrats, present and former public office holders and experts from a diverse field of endeavour, including the academia, finance, law, engineering, labour, local government administration and the media.

The Committee is to be chaired by a Doctor of Nuclear Medicine and a Fellow of the Euro Institute of Reticulo-endothelial Biology & Medicare, Dr Muyiwa Oladimeji, while the Director-General of Ademola Adeleke Campaign Organisation, Hon. Sunday Bisi, will serve as deputy chairman.

The Secretary of the transition committee is a serving member of the House of Representatives who is also a legal practitioner, Representative Bamidele Salam, and will be assisted by a project management expert, Sir Adekunle Adepoju.

The transition committee will be inaugurated by the Governor-elect on Thursday.