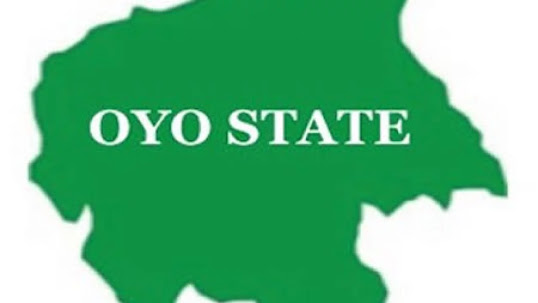 No fewer than two suspected motorcycle snatchers have been burnt to death in Ibadan, the Oyo State capital.

It was gathered that the suspects were burnt after they allegedly snatched a motorcycle from a motorcyclist.

The suspects, who were later apprehended by angry residents, were later set on fire by the residents.

It was gathered that they were apprehended while trying to escape.

The incident occurred at General Gas under bridge in Ibadan Wednesday evening.

It was gathered that the suspects were caught after they made attempts to run and shot at their chasers.

Our correspondent gathered that some of the residents called the attention of the police to the incident.

But, the angry residents had already set the suspects on fire before the arrival of the policemen.

However, all efforts made to get a reaction from the Public Relations Officer of the state police command, Adewale Osifeso, proved to be abortive.

Calls put through his phone were not successful while an SMS sent to him has not been replied as at the time of filing this report, Wednesday evening.