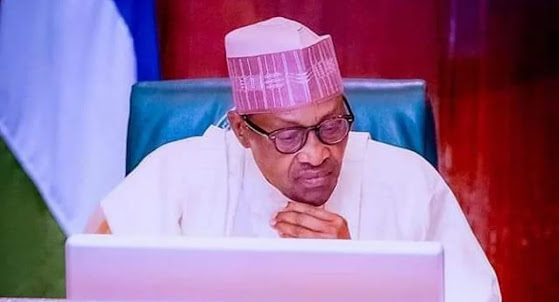 Socio-Economic Rights and Accountability Project (SERAP) has threatened the Federal Government over the planned protest by the Nigeria Labour Congress, NLC.

SERAP threatened to drag the Buhari government to court if it attempts to prevent the planned protest from holding.

The body said the solidarity protest in favour of the Academic Staff Union of Universities, ASUU, should be allowed to hold.

In a tweet, SERAP explained that protest was a fundamental right of Nigerians.

“BREAKING: The Buhari administration should allow the Nigeria Labour Congress to go ahead with its protest over the prolonged strike of the Academic Staff Union of Universities.

“Protest is a fundamental right. We’ll see in court if the administration attempts to stop the protest,” SERAP tweeted.

ASUU has been on strike for about six months over a disagreement with the Federal Government.

While the Federal Government wants the use of IPPIS, the body insists on the use of UTAS for payment of university lecturers.