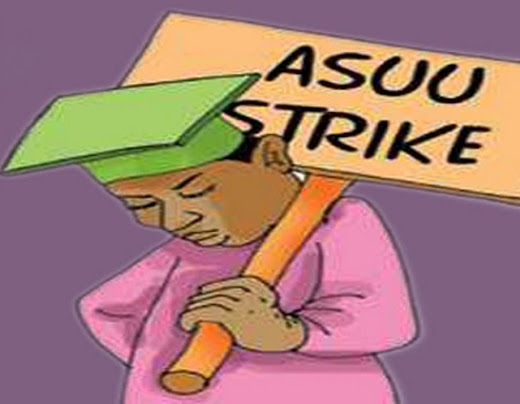 The Socio-Economic Rights and Accountability Project, SERAP, has threatened President Muhammadu Buhari-led Federal Government over the lingering strike by the Academic Staff Union of Universities, ASUU.

The body accused the Federal Government of violating the educational right of poor children in the country.

In a tweet, SERAP lamented that ASUU had been on strike while children of politicians attending private universities have been in school.

SERAP described such a scenario as a crime against humanity.

“BREAKING: The ASUU strike, which has kept poor children at home while the children of Nigeria’s politicians attend private schools, is a CRIME AGAINST HUMANITY.

“We’re suing the Buhari administration over its violation of poor children’s rights to education and equal protection,” SERAP tweeted.

Saga Gist reports that ASUU has been on strike since February 2022. This was after they returned from a previous industrial action.

The latest strike was borne out of Federal Government’s refusal to allow ASUU to use their own generated payment platform, University Transparency Accountability Solution, UTAS, among other demands.