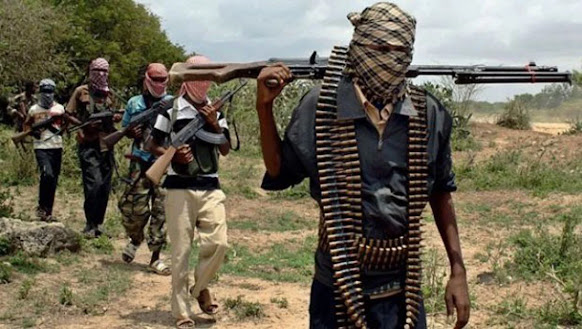 The 22 Abuja farmers, abducted in Rafin-Daji community, Abaji Area Council of the Federal Capital Territory (FCT) have been reportedly relocated by the bandits.

The victims were earlier kept at the government reserve forest around Lafiya, Kpada and Duma communities in Lapai Local Government Area of Niger State.

A source said that the bandits relocated after a gun battle with the vigilante last Friday.

According to the source, the vigilante discovered the relocation of the bandits with their captives after they mobilised back to the forest on Saturday but did not meet them.

He assured that they were still in the forest trying to locate the bandits.

Saga Gist reports that while trying to rescue 22 abducted victims at Rafin-Daji community recently, five vigilante members were killed, while six others sustained injuries after the bandits laid ambush on them.

ASP Wasiu Abiodun, the spokesman of the police in the State could not take calls put to his phone.