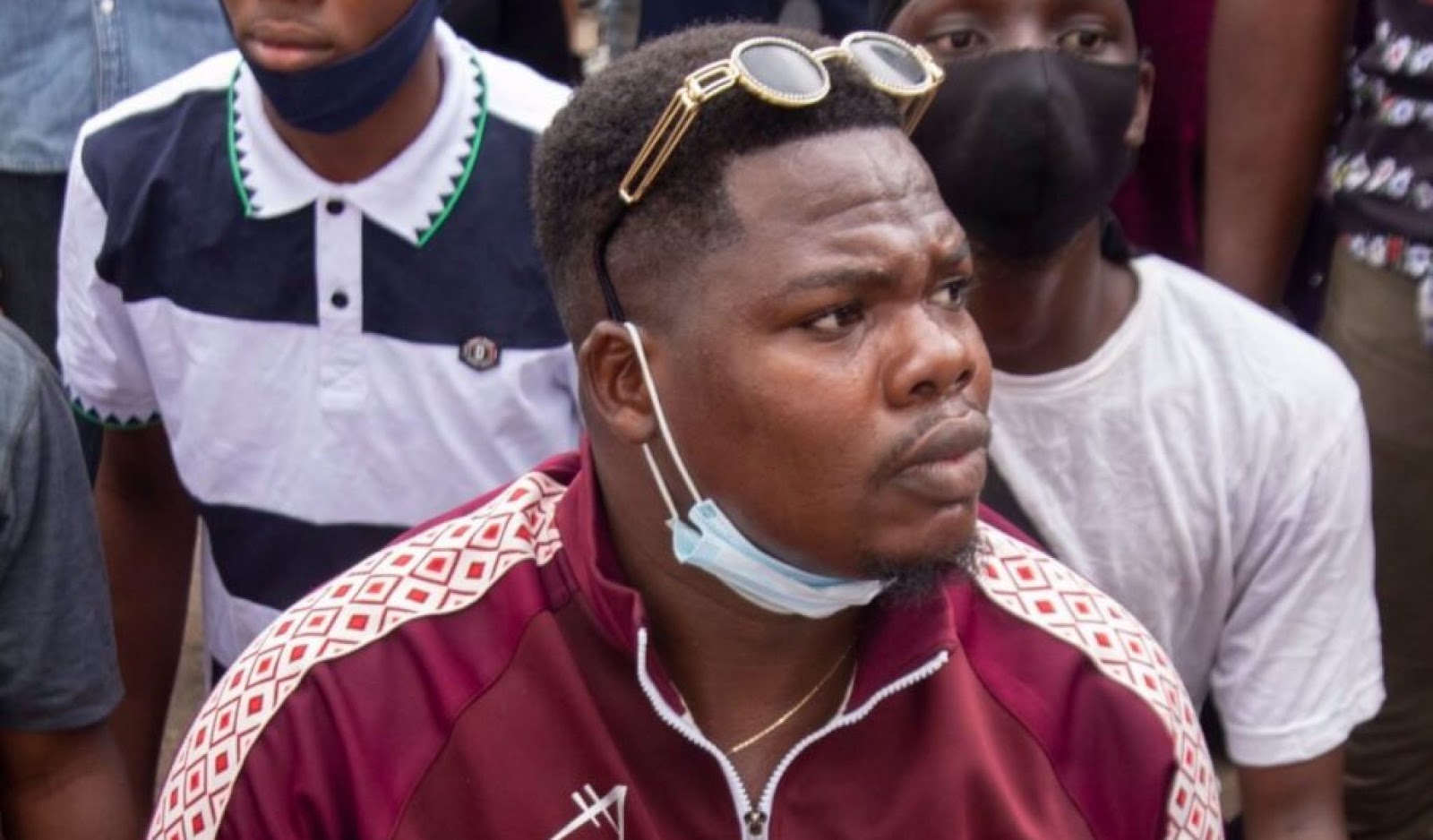 The Anambra State Government had demolished Odumeje’s church, the Mountain of Holy Ghost Intervention and Deliverance Ministry, located in Onitsha area of the state.

The government claimed that the action was in line with the Onitsha Urban Renewal Plan of Governor Charles Soludo-led administration.

The structure was said to be erected along Nwagene stream at Odoakpu, which had to be demolished.

During the exercise, Odumeje was manhandled and hit by men of the task force who accused him of obstructing their assignment and attempting to stop work.

Reacting, Macaroni via his Twitter handle described the actions of security operatives on Odumeje as barbaric which should not be tolerated.

His tweets read: “There is nothing funny about this video. This is what we complain about all the time. These Security Agents are brutes! The man clearly poses no threat to them. But they continue to hit him just because they believe they have the power to do so. Very barbaric behavior!

“You see how they were taking turns to hit him? That’s how they are. It’s fun to them. They enjoy exercising power on helpless people. And if not for the other officer that was gentle enough to stop them, they would not have stopped. They are power drunk and heartless!

“This tweet addressed the maltreatment of the person in this video by security agents carrying out a directive from @CCSoludo and I say again that it is highly barbarIc.”