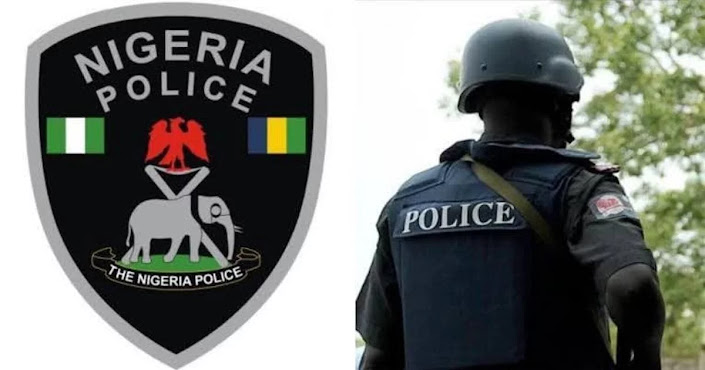 The Bauchi State Police Command, on Thursday, confirmed the arrest of an SS3 student of Government Secondary School, Games Village in Bauchi metropolis for allegedly stabbing two other students.

It was gathered that an argument over European football led to the stabbing of the two students.

Reports have it that they are now receiving treatment at a health facility in Bauchi.

It was gathered that the students had engaged in a serious argument over which clubs they are supporting before it degenerated and one of them brought out a knife and stabbed the two students, one on the chest and the other one on his thigh.

While confirming the incident through phone conversation, the PPRO of the Bauchi State Police Command, SP Ahmed Wakili said that, “today (Thursday) at about 16.45hrs, the Police Patrol team of the Command patrolling along Games Village cited a group of students of Government Secondary School, Games Village fighting among themselves.

“On enquiry, it was discovered that one Usman Suleiman Jahun, aka Jan Gashi, 18 years old, SS3 student, conspired with 2 others who are now at large, attacked and stabbed their colleagues with dangerous weapons”.

He added that the Police officers that were on patrol quickly rushed the victims to Ganjuwa PHC.

“Moreover, the Command is intensifying more efforts to arrest the fleeing 2 suspects.

“The Commissioner of Police, Umar Mamman Sanda has directed that the case be transferred to the SCID for further investigation,” he added.