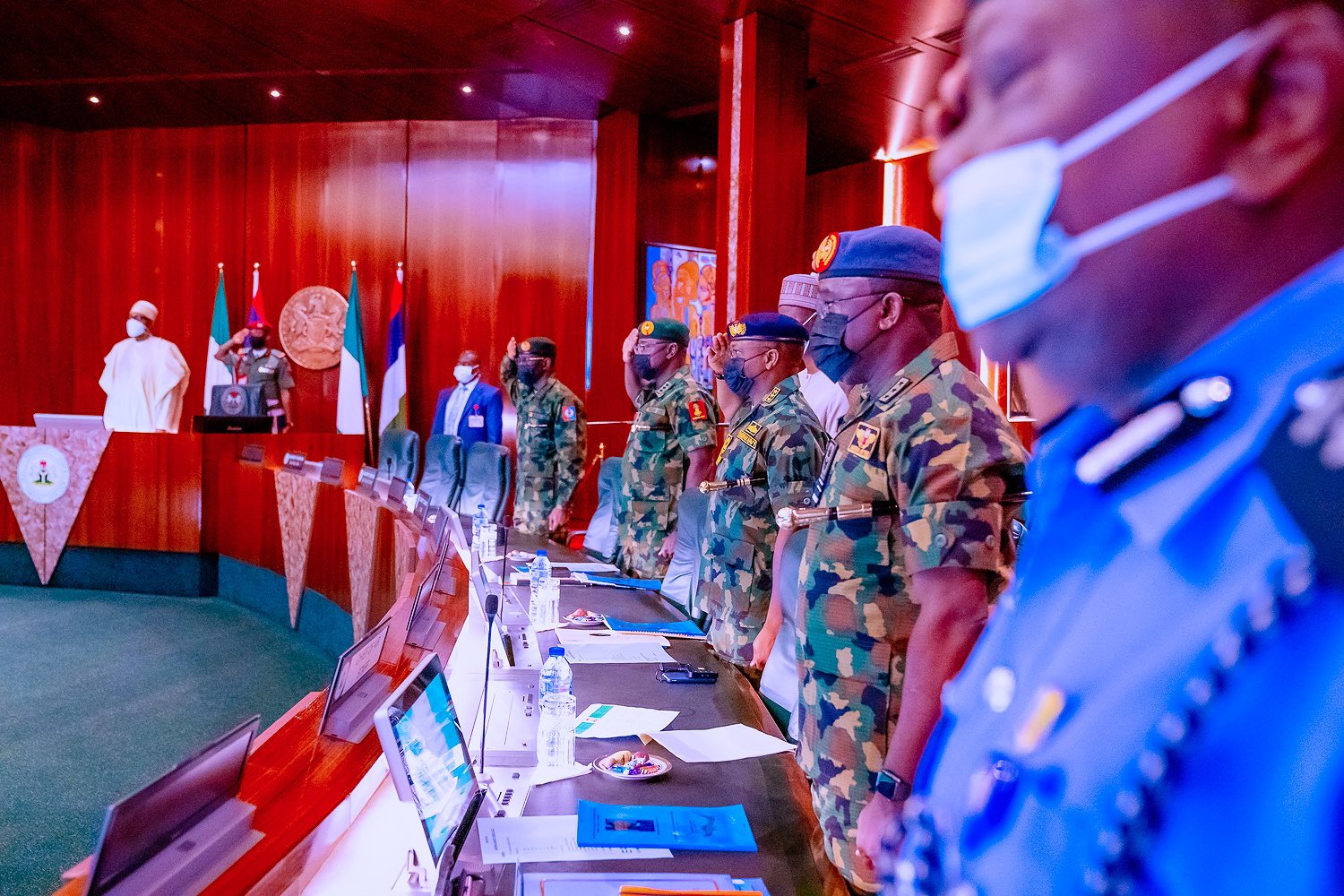 The meeting was held at the Council Chambers, State House, Abuja. 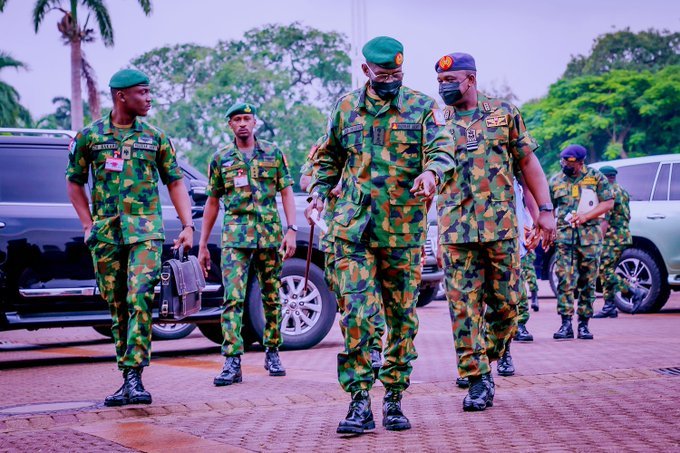