Census: Security agencies in Borno will give clearance before we proceed – NPC 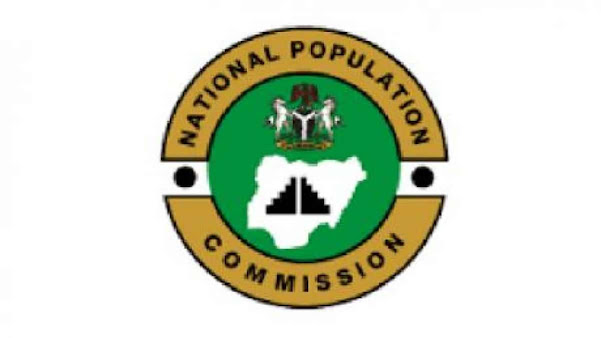 The National Population Commission has reiterated its readiness to partner with security agencies to ensure all hard-to-reach areas in Borno State are not excluded from the ongoing trial census.

The Federal Commissioner, Borno State, Isa Audu Buratai made this known while briefing newsmen over the ongoing trial census in Maiduguri yesterday.

He maintained that considering the peculiarity of Borno, a test run of digital devices has been deployed across 9 local government areas of the state.

Buratai explained that 45 enumerators have been selected and it cut across the 9 LGAs of the state where trial census would be conducted in Kukawa, Nganzai, Marte, Mafa, Jere, Ngala, Biu, Hawul and Chibok councils respectively.

“We have sensitised our enumerators on the need for safety, they should be security conscious, they need to be very careful, they should only restrict themselves to the job they were asked to do. We have gotten clearance from troops of Operations Hadin Kai and other security agencies to enable us to cover hard-to-reach areas.

“We don’t move an inch until Operation Hadin Kai gives us clearance because we have a peculiar situation in Borno, so I have told them to move out as a group, I have warned them during the training sessions that we can afford to fail in this assignment; we are working with security agencies to have hitch-free exercise.

“They should stay away from politics and religious issues that can result in unnecessary tensions. As I said, safety is first before any other things.” Barr Buratai warned.

He said the test run of the digital devices became imperative as the country is about to witness the first-ever use of digital devices in conducting the 2023 census, hence the need to ensure the conduct of the error-free exercise.