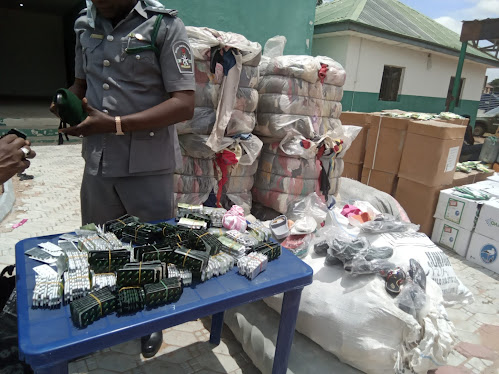 The Controller of the Adamawa, Taraba Area Command of the NCS, Ishaka Ganiyu who gave the details to newsmen at the Area Command Headquarters in Yola on Tuesday, explained that the seizures were made between January and June this year. 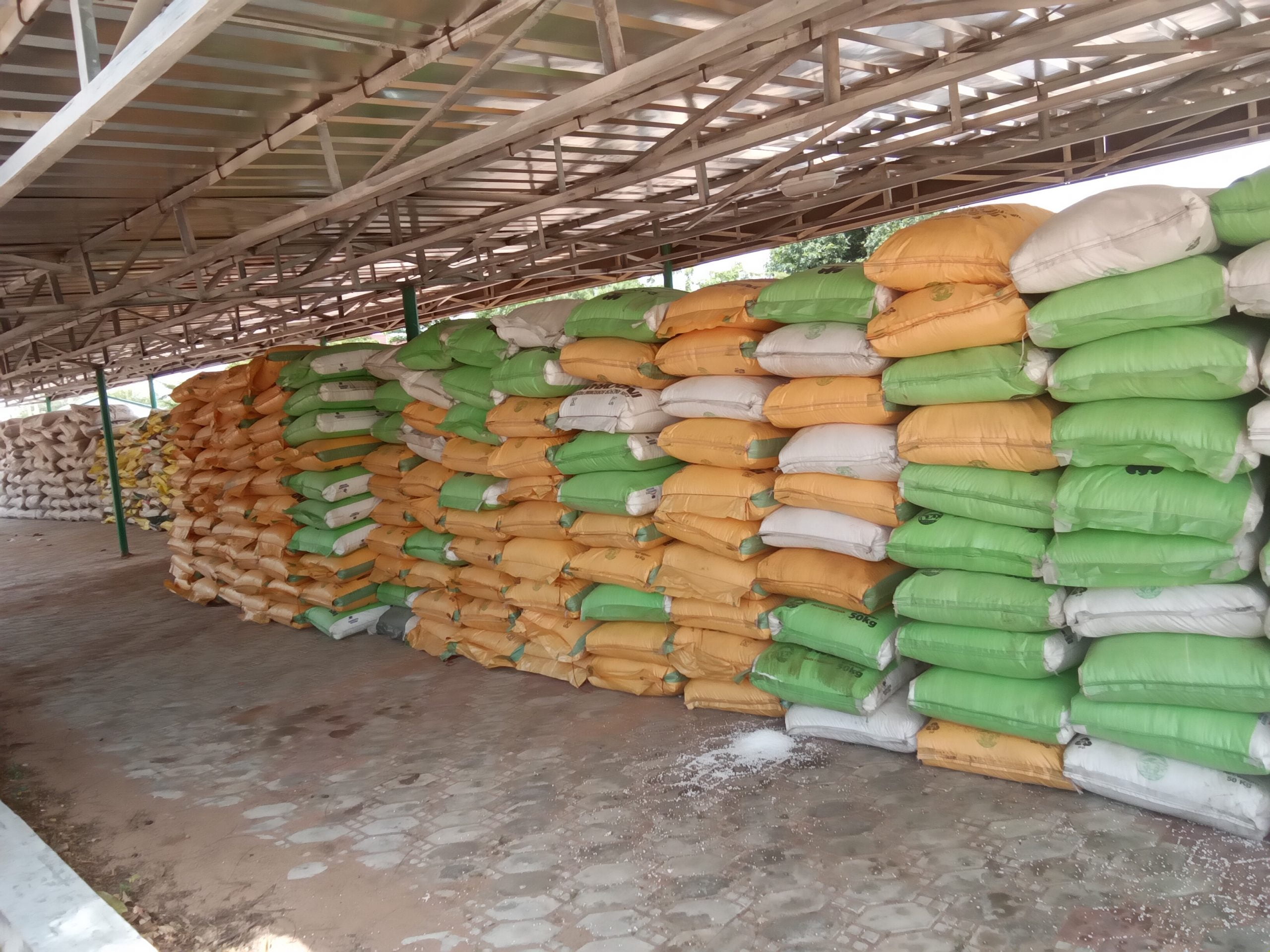 In his half-year briefing, the NCS Area Controller said the seizures were a huge improvement on what was obtained within the same period last year.

He attributed this to a resolve by the Command to double efforts in the fight against smugglers.

Saga Gist reports that urea fertiliser, one of the items seized by the NCS, is a banned product across the Northeast owing to the discovery that terrorists were using a component of it to produce explosives.

Tramadol is also on the watch list of security agencies owing to its widespread use by criminal elements around the Northeast. 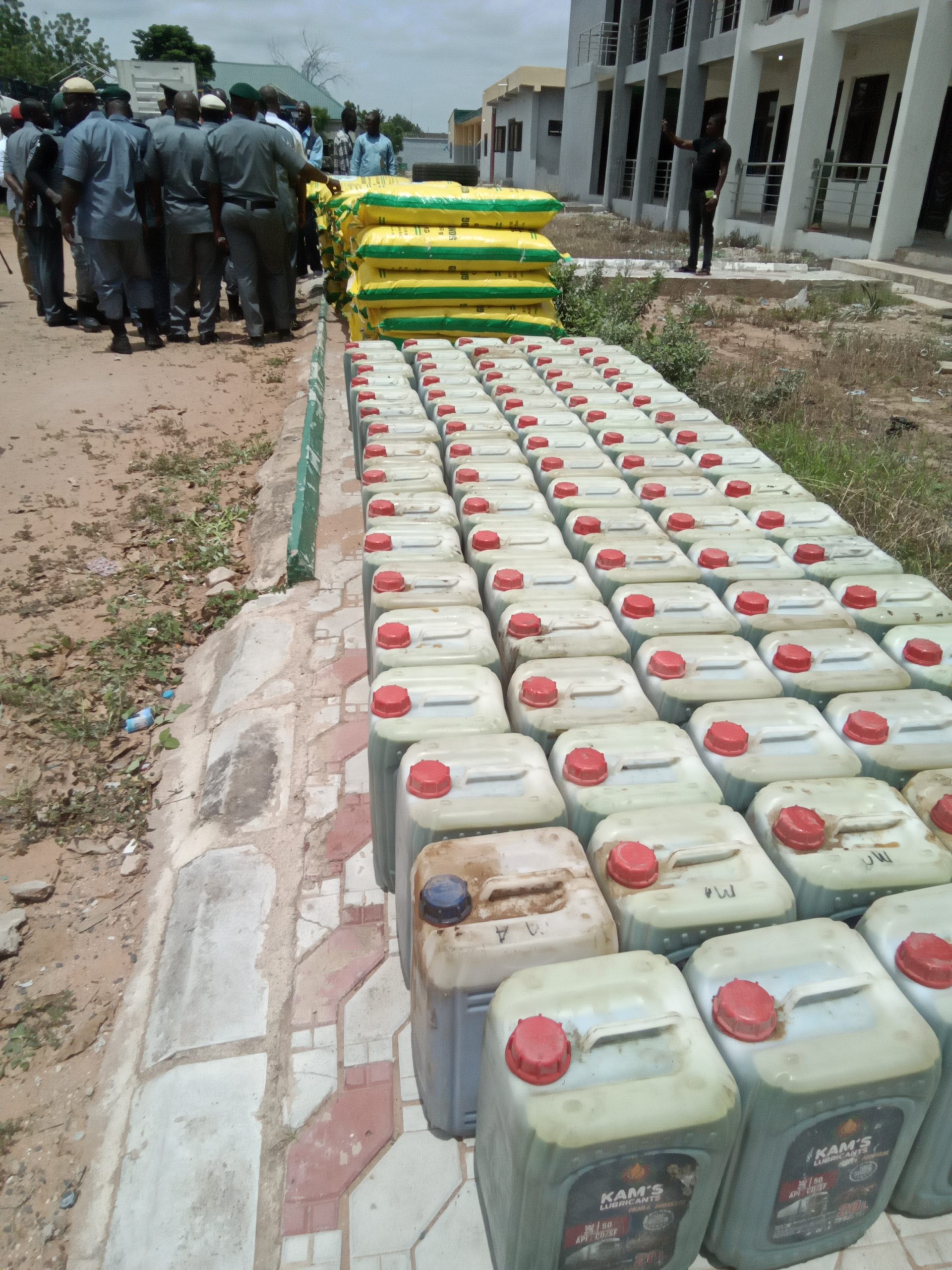