EPL: 5 teams that have snubbed move for Ronaldo revealed 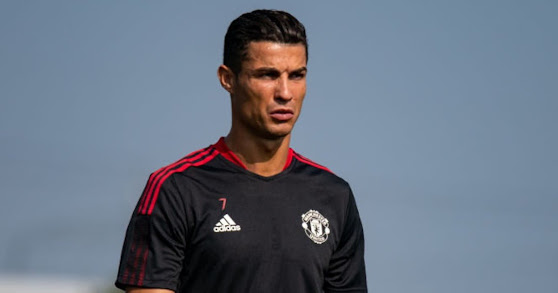 At least five teams have snubbed the chance to sign Cristiano Ronaldo from Manchester United.

According to the UK Mirror, they are Bayern Munich, Chelsea, Paris Saint-Germain, Atletico Madrid, and Real Madrid.

Ronaldo is desperate to dump the Red Devils this summer, as he seeks to play in the Champions League next season.

However, the five-time Ballon d’Or is not in hot demand among Europe’s top clubs.

Super agent, Jorge Mendes, has spent the last three weeks hawking the 37-year-old to teams in England and on the continent.

But none are keen to sign Ronaldo, who is even ready to accept a 30% pay cut.