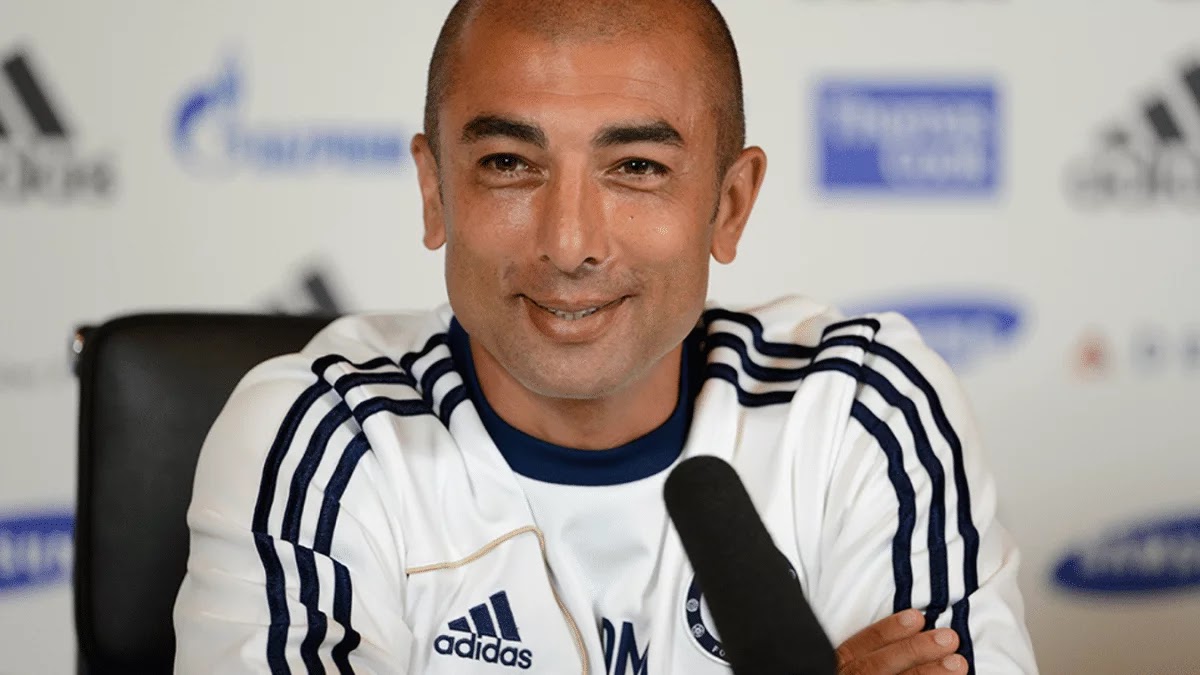 “He’s the best man to assess what Chelsea needs and what the squad needs,” Di Matteo told Sky Sports News.

“I think the two signings so far, they have been absolutely brilliant signings for the club. Two great players, top-quality players.

“Sterling can unlock defences and could be a big asset. Koulibaly is a very technical centre-half and physical. He knows how to play out from the back and he’s a good leader as well.”