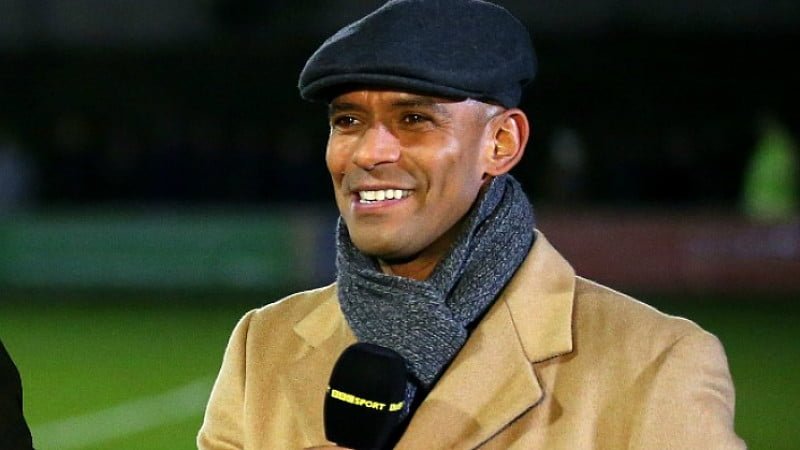 He said though it was too early to judge based on the fact it is still pre-season, the fans can get excited by their performances so far.

Manchester United defeated Liverpool 4-0 and followed that up with another 4-1 win over Melbourne Victory and 3-1 win over Crystal Palace.

While pre-season friendlies mean very little, Red Devils fans have been given a glimpse of the style under new manager Erik ten Hag.

He told talkSPORT Breakfast: “I’m pleased to see Manchester United get a coach in who has a clear philosophy behind how he wants to play, and he’s executing that in training.

“You’re starting to see it in friendly games already. The Rashford goal against Crystal Palace – those are the kind of goals you see Man City or Liverpool score.