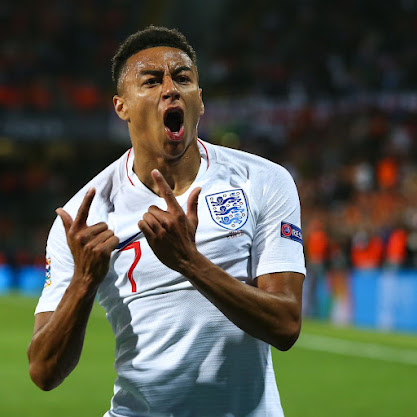 Jesse Lingard is set to undergo medicals with Nottingham Forest ahead of a shock transfer, the UK Mirror reports.

The 29-year-old is a free agent after his contract with Manchester United expired in June.

Lingard had been in talks to rejoin West Ham following an impressive loan spell in 2021.

But it is understood that an out-of-the-blue bid from Forest turned his head towards the City Ground.

Lingard is now booked in for medical checks and on the verge of signing a deal with the newly-promoted Premier League side.

If the transfer goes through, he will line up alongside United goalkeeper Dean Henderson, who has already signed on a season-long loan