EPL: Man Utd could force Ronaldo to stay until 2024 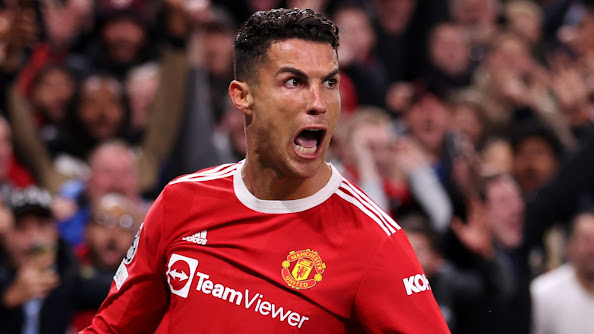 Cristiano Ronaldo could be forced to stay at Manchester United until 2024.

The 37-year-old is into the final year of his current deal with the Red Devils and is pushing for a move to a club playing in the Champions League next season.

However, it has now emerged that United have the option of extending his deal by another year.

This was confirmed by manager Erik ten Hag on Monday during a press conference.

“Cristiano Ronaldo is not for sale.

“I planned with him, and I’m looking forward to working with him. The situation is still the same.

“I am well informed – he also has an option for a further season.

“Ronaldo could stay beyond this season? Yes,” Ten Hag said.