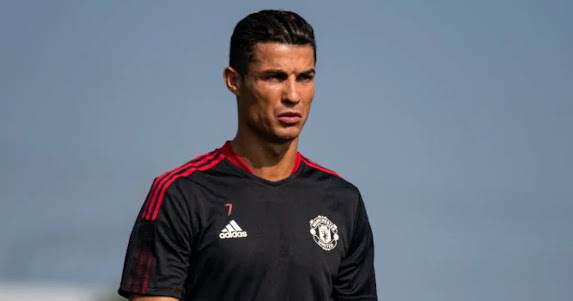 Man United are preparing for the eventuality that Ronaldo gets his desired move away from Old Trafford this summer.

However, Atletico Madrid appears the likeliest destination for Ronaldo and if he leaves, Man United will go for Sesko, who currently plays for Red Bull Salzburg.

Sesko has begun pre-season with two goals in two matches for Salzburg.

Man United will have to battle the likes of Newcastle United, Bayern Munich and Borussia Dortmund, who are also interested in the forward.

Sesko is valued at over €50million by Salzburg.

He is also considered an alternative to Antony, the Brazilian international Man United manager Erik ten Hag worked with at Ajax.