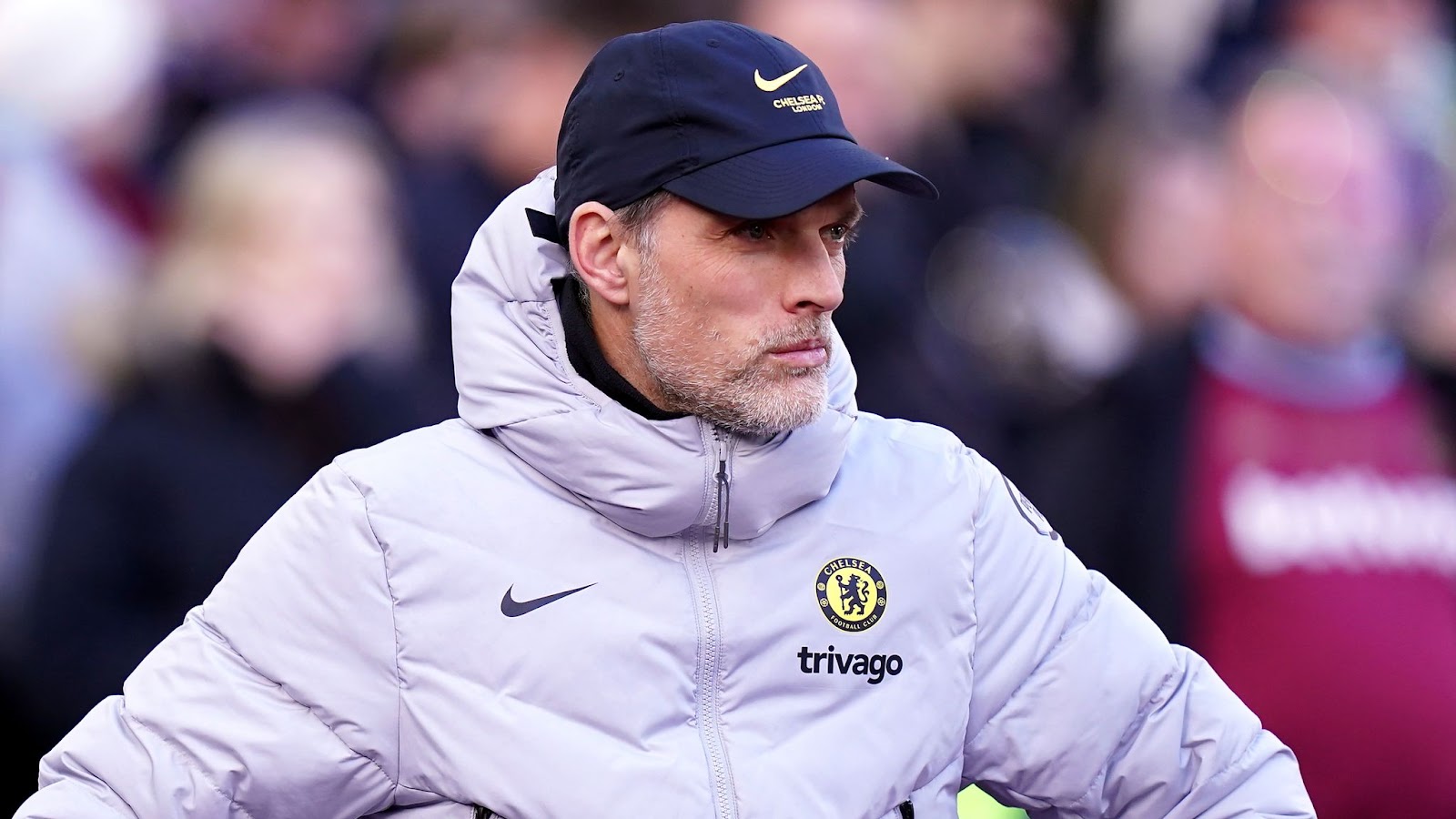 Chelsea boss, Thomas Tuchel, has explained why four of his players left the team’s pre-season training tour of America.

Tuchel said Chelsea will be without Armando Broja, who sustained an injury and has flown home along with Tino Anjorin.

According to him, Billy Gilmour and Harvey Vale will link up with Chelsea Under-23s, who are also preparing for the upcoming campaign in the United States.

Chelsea kicked-off their summer schedule with a 2-1 win over Club America over the weekend and are back in action against Charlotte on Thursday.

Their latest new signings, Raheem Sterling and Kalidou Koulibaly could feature in the match.

“Armando [Broja] had to travel home, he had a little accident in training,” Tuchel was quoted by Metro UK as saying.

“He twisted his ankle and he needs further examinations and treatments in London.

“It didn’t make sense to just have him as an additional player because we need all capacities of treatment for the guys who’re actually fit and on the pitch.

“So the best way for him to get the best treatment and as soon as possible back on the pitch was to leave for London.”

Explaining the decision to send the three talented youngsters to train with the Under-23s, Tuchel said: “I would’ve loved to have had everybody here.

“Tino [Anjorin], Harvey [Vale] and Billy [Gilmour] had trained at a very high level and it would also have been nice to see them in some matches.

“But in the end we had to take the decision to keep the quality high in training so we decided for 24 players as a maximum and that is why we went a bit smaller.”